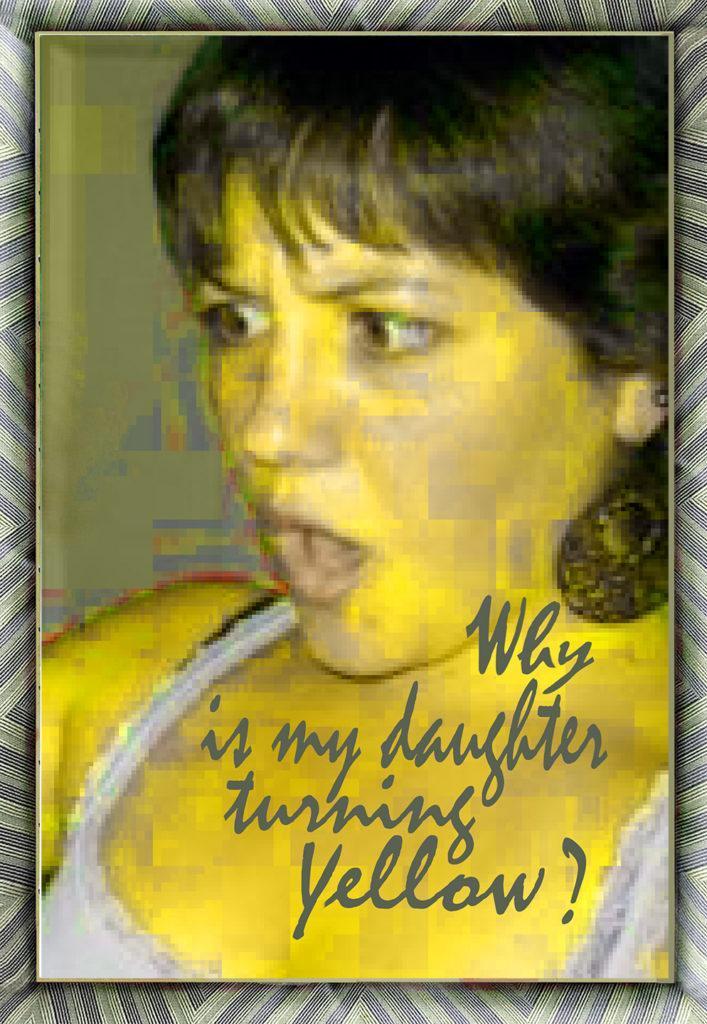 For Marika’s high school graduation gift I was supposed to take her to Greece, but she got cancer instead. It looked like she’d never get her gift. Then, almost two years after her graduation, during a time of remission, Marika came up with a different mission: to get to Australia. On her own, she cleared it with her doctors. By the time she finally presented it to me, everyone else knew about her plan. The only thing left was to purchase the ticket. It was very scary to me because she would travel alone, meeting up with a friend later. But after all she’d been through, I couldn’t say no, so Australia became her belated graduation gift. It was Marika’s last trip, ten months before she died. Looking back, I smile when I remember I gave her Australia; it was possibly the best two weeks of her life. She fell in love with the place and intended to make it her home. It is the end of January 2012 now, and Marika’s been dead almost a year. Soon I, myself, will go to Australia to scatter her ashes and find out why she loved it. This is my mission now. It is the last thing I can do for her. Besides, I don’t think I can live without a mission.

A mission infuses one with an important purpose, a direction. A goal for the greater good. A mission might collide into your comfort zone, hurtling you off to who-knows-where in your effort to carry it out. But it fuels you. And it answers the question: Why am I here?

Missions change. All the time. There were other missions back in the summer of 2008. We had returned to Strong Memorial for the second round of chemo after almost two weeks at home following graduation.

Scrunched up in a reclining chair by Marika’s bedside, I was warmly wrapped up in a dream one morning. Then, in the melting moments between sleep and awakening, the nightmare I took to bed just hours before and thought I’d be wrestling with the whole night, hit—smothering me like a blanket of bricks. Cancer. The day was contaminated by it before I even opened my eyes. A sudden stirring made me blink, and I found the entire oncology team on morning rounds, stuffed into the hospital room. I looked over at Marika. She was still asleep.

“Good Morning,” said a cheery, deep voice.
“Morning,” I managed.
“You had a question, Mom?” Doctor Phillips asked. I hated his calling me Mom, as if he was my seventy-year-old son.
“Oh yeah,” I remembered, “Why is my daughter turning yellow?” I was suddenly awake, aware I was supposed to take notes when the doctors made their rounds. But everything was already moving too quickly. I heard,
“Blocking the flow… bile… from liver… infection…” and something like “collect-sister- itus.” How would I report this back to her father? He had to be in Ithaca weekdays for his plumbing business but wanted to be kept in the loop. My two main missions were to keep Marika safe and keep her father informed. But at that moment, understanding or passing on technical information was beyond my capabilities.

Part of my problem was I missed half of what was said because of daydreaming. When overwhelmed, my mind would fly far away, leaving the rest of me behind looking totally engaged in the immediate goings-on. Sometimes I escaped to sheep-dotted mountainsides in Scotland. Most of the time, I just got stuck redesigning the bleaker aspects of my life.

Part of the problem was I didn’t get much sleep in the uncomfortable reclining chairs. And then there were the hourly vitals checks and lights left on all night. It didn’t help that every third day I woke up in a different room. Marika, with her various complications, got trundled back and forth from the oncology unit to the ICU to the transplant unit and back to oncology. Always a different room in oncology. And I got to pack and unpack all our stuff, sometimes in the middle of the night. Not to mention the logistics of moving home each weekend. To stay flexible, I kept most of our things in the car which was parked a whole hike-and-a-jog down and out and around the other end of the enormous structure that was Strong Memorial. My mission was constantly clobbered by logistics.

Marika was the adult running the show and she didn’t like me shaking things up. Most of the time it was easiest to simply go with the flow, and not question too much (like Marika turning yellow). It was not part of my mission to wonder how many times she might check in and check out of the ICU, narrowly missing the clutches of death. So I’d lay low in a cloud of oblivion. Until something threatened to get in the way of my protecting Marika or getting her well enough to send off to college. I heard,
“… inject dye … implant a drainage tube … gall bladder surgery next Thursday.” It was time to focus on what was going on.