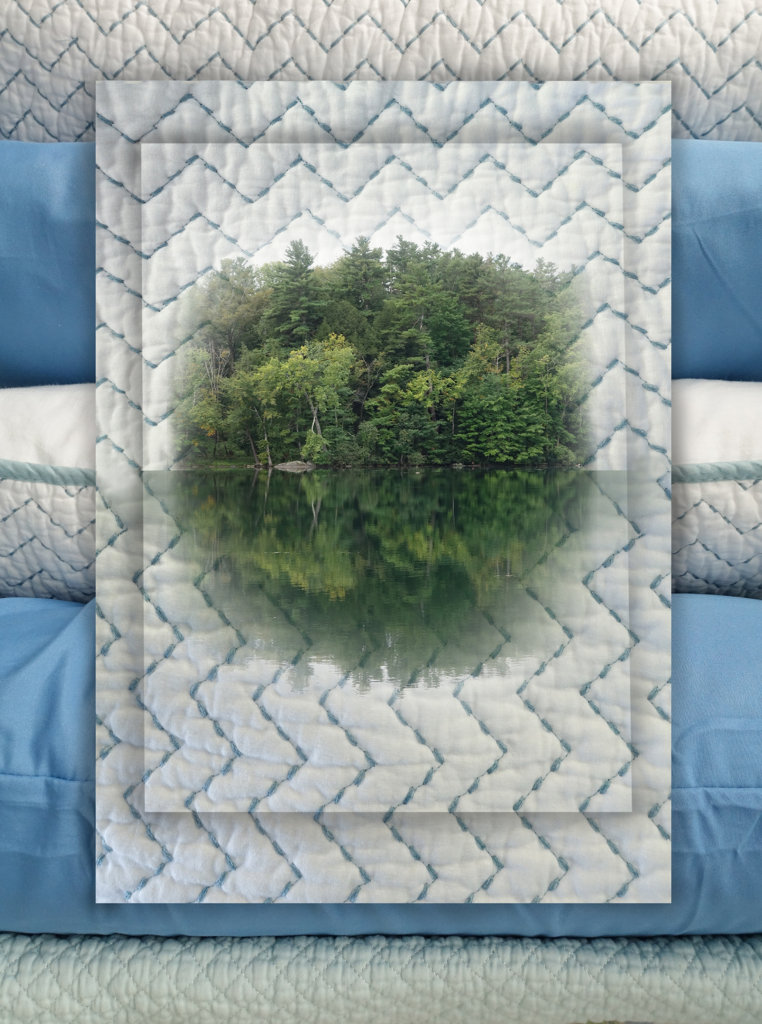 6 thoughts on “Not Lost”