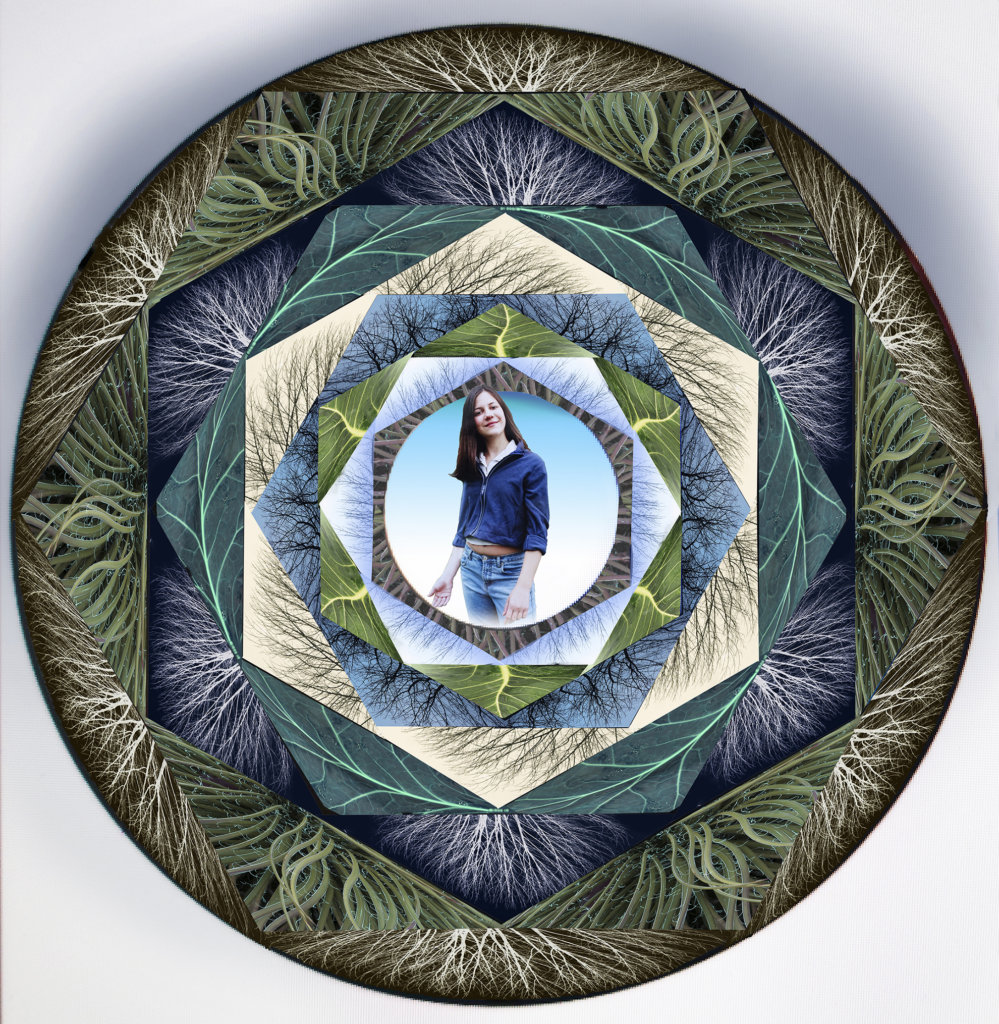 There are some things one should never do alone. Like get a tattoo. Drink expensive wine. Or die. Going to some stranger’s house to track down your child who’s been dead five years is definitely one of those things you need to do with a friend.

“I have a message from your daughter,” I’d been told by two different people shortly after Marika’s death. “She wants you to know she’s okay.” I’d ignored these “messages.” For years it never occurred to me they might be anything more than senseless remarks thrown at me to squelch my sadness.

Then one day I met another bereaved mother who, in all her grief, was disintegrating and dying right in front of me. When I saw her again, a month later, she was bright-eyed and bouncing. “I saw a medium,” she beamed. And even though I was skeptical about such things, I started reading The Light Between Us by Laura Lynne Jackson. I read After This: When Life is over Where Do We Go? by Claire Bidwell Smith, and other books about afterlife and contacting deceased loved ones. It made me wonder, what if they’re not gone? What if their spirits remain somehow?

It was only right that I test the idea out. It would be an adventure. It could lead to joy. Wasn’t that my mission these days – to find joy? But when it came down to actually setting up an appointment, I kept finding excuses to put off the call. And I realized I was terrified. Because not knowing for sure meant anything was possible. Seeing a medium could verify that part of my daughter was indeed still here with me. But if I went to a medium and had my doubts confirmed, I could lose all my hope.

Another friend agreed to share a session with a medium. She sat next to me on a small couch in a cozy room while a lot of “spirits,” visible only to our medium, hung out in the space around us. At each question or communication I turned my head to see my friend nod and smile. Our eyes met only a few times, when what was presented didn’t apply to her, “No one I know.” “Not for me either,” I said.

No one and nothing “came out” for me. Except that I was an artist. The medium was adamant, I should explore my artistic abilities. And in my head I was screaming, “I’ve been an artist over half a century. But can’t you see I’ve lost my daughter? Where’s Marika? I want my father, my Omi Rosie.” They didn’t show up. I almost cried.

“I want to go back again for another reading,” my friend said as we got in the car.

What experience have you had with mediums or contacting loved ones who have died? Do you believe our spirits live on after death?

10 thoughts on “My Experience With a Medium”