When I pulled back the curtains to see the sun rise, I thought the panes of my French door were spectacularly frosted over. Until I realized the glass was completely shattered. I have friends like that who have been through so much you kinda wonder how they can still stand without crumbling. Broken but still beautiful. 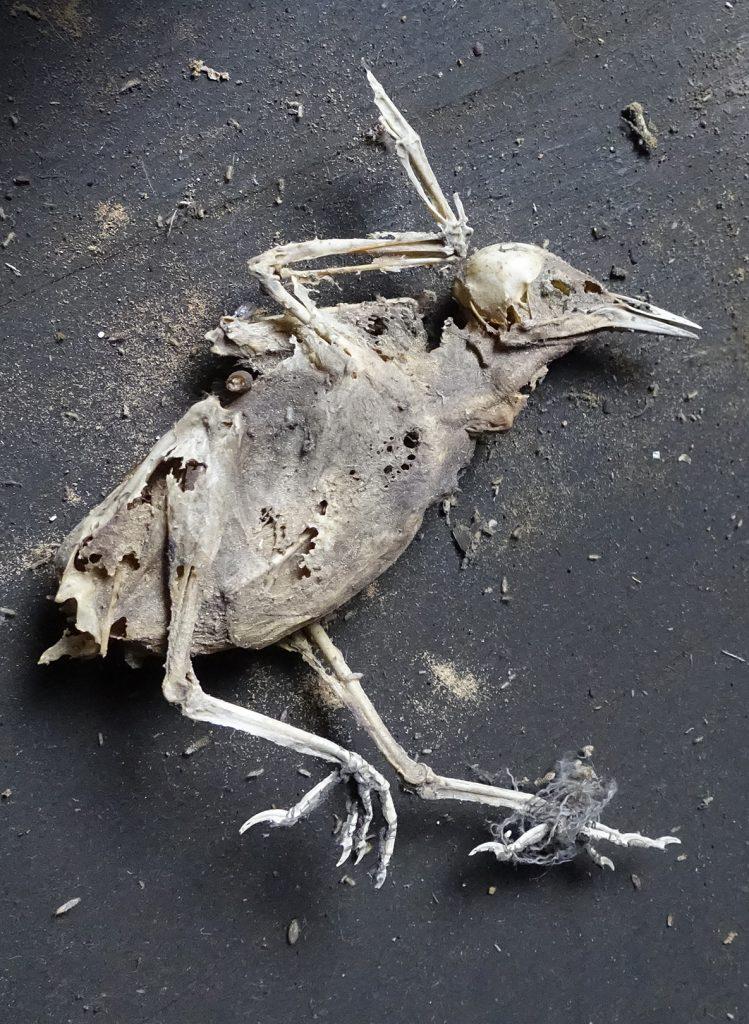 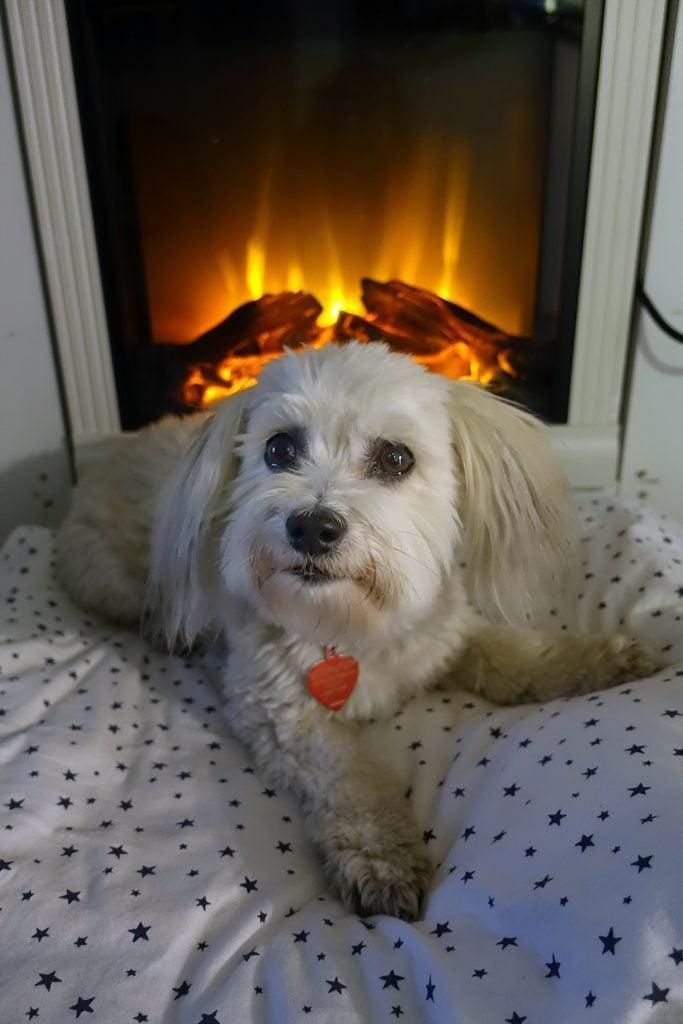 The Skinny Winnie Fireplace/Heater that I gifted myself for Thanksgiving, arrived with a big scratch on its painted front. Its mantel-top became unglued and fell off in the process of my trying to remove the unit from the packaging. And then, there was a slight problem getting it to stand upright. But once it got unpacked, there was no way the fireplace was going to be sent back. Even scraped, unglued, and off-kilter. I was hell-bent on having the thing installed and running before Turkey Day. Sensing my determination, a devoted friend came over to help put it in place.

My Thanksgiving is not supposed to be a food-frenzy this year. Invited to another devoted friend’s Thanksgiving dinner, I am simply going to cook a tiny turkey breast for myself, and maybe a sweet potato dish, so I can have traditional leftovers for the weekend. The fake fireplace is to distract me with comforts other than food at this difficult time of the year, the time when some of us who have suffered great losses question what we really need, what we want, and what we have to be grateful for.

What’s your favorite thing about Thanksgiving? 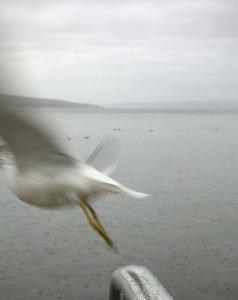 It’s so beautiful, that first snow of the season. But it’s so darn depressing.

Photograph brought to you by Robin Botie.

What’s something wonderful about winter?

What I learned last week is that if I show up and listen to someone else’s story, and do something to help out—then my walk in the woods, the laundry, my photo-of-the-week and writing will probably not get done. But if I don’t allow myself to stress out over what I didn’t get accomplished, I can end up feeling magnificently productive and blessed anyway.

What did you do last week that got in the way of everything else you intended to do?