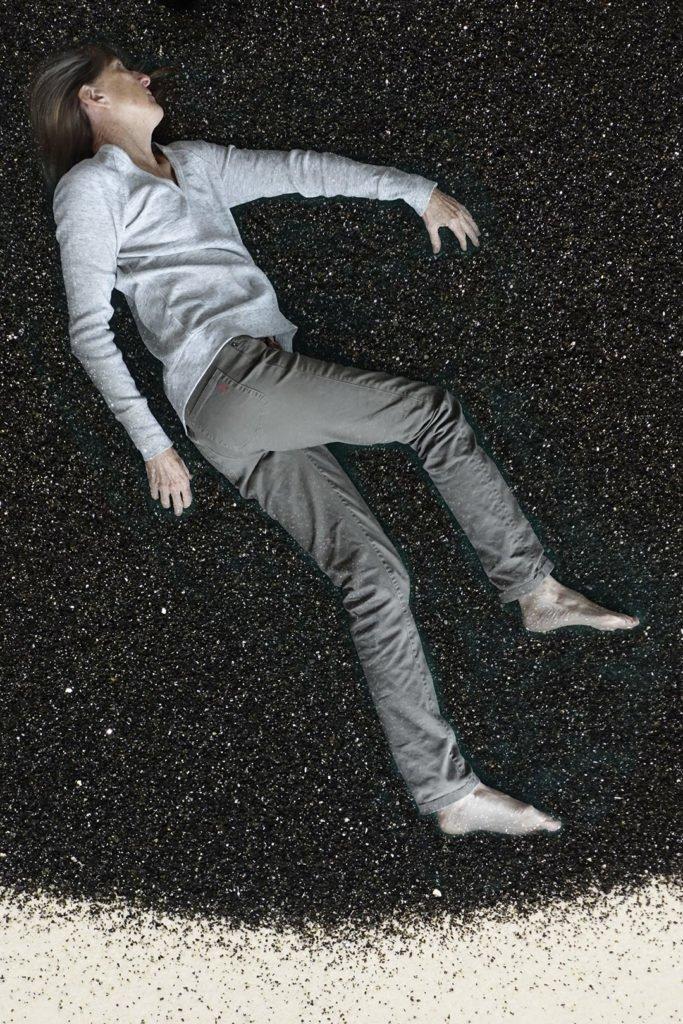 “How would you like me to remember you?” I asked my friend who was in the active stage of dying. Death was days or maybe only hours away. She lay silent for a long while in a hospital-bed newly parked in her sunroom. Her eyebrows scrunched up. I felt bad that my question was making her work so hard, so I rephrased it, “All this time we’ve spent together, what do you want me to remember?”

She finally whispered her response and I repeated it out loud so I would never forget. And shortly after, howling in the car, I wrote down what she said, and then dashed off to roam the unfamiliar country roads north or east of her house, to lose myself before it could be announced that I’d lost my friend.

Over the next three days I became more and more unmoored, ungrounded. Restless and unruly, I waited as family members and a vast community of friends made their farewells. I thought there would be time to be with her, to hear more of her final words.

For the last two years I’d known exactly where I’d be Wednesday afternoons—in my friend’s sunroom, sipping tea, surrounded by her cats and my dog. We would read aloud each other’s words and missions—hers to leave a legacy for her family, mine to record the journey through the wilds of cancer with my daughter, and to address the issues my daughter and I never talked about. The tough conversations about living and dying. Cancer. And loving. In my friend’s sunroom, on Wednesdays, ideas and words I could never before discuss became routine. We learned words could plant one’s footprints firmly for others to follow, or set a person floating off into space. We explored and captured the right words, the best words, ever aware that my friend’s time was running out.

Three days after that last visit, when I got the text, “She left this morning very peacefully,” I pulled out the page on which I’d scrawled what my friend had responded:

“Remember that the two of us, together, asked the hard questions.” Except for “goodbye” and “I love you,” this was the last thing she told me. Rereading her words, the ones I am now taping to my computer, was like finding a map that pointed the way home from a long odyssey.

What are the hardest things to talk about? Do you remember your loved one’s last words? 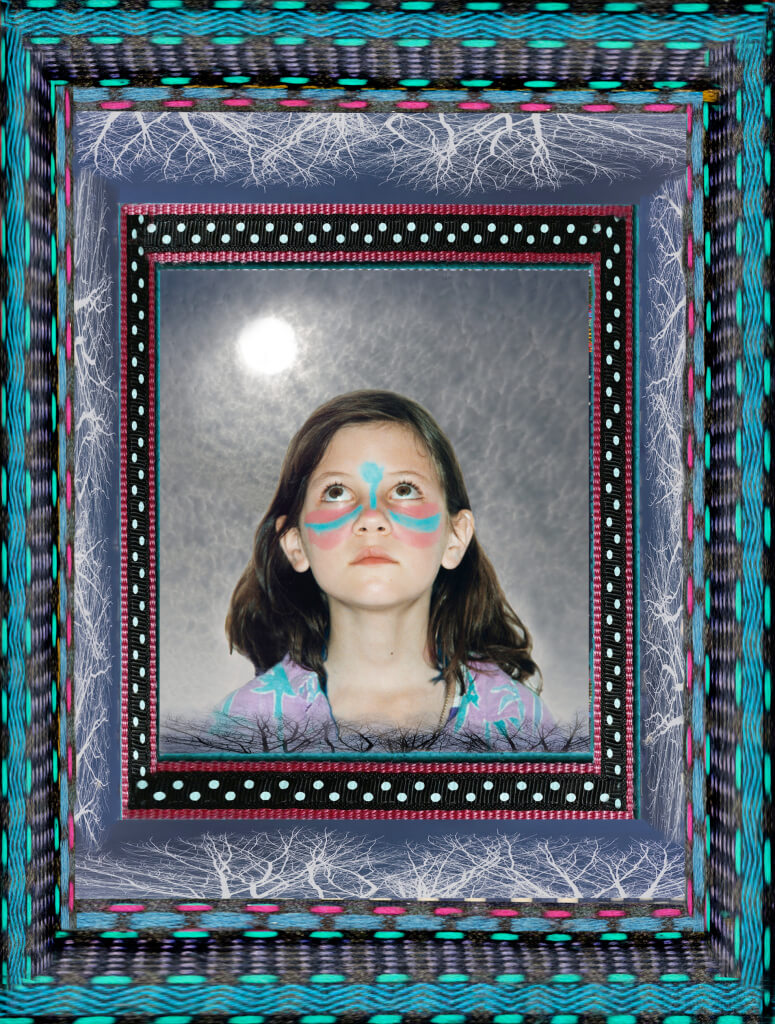 My dead daughter’s pictures pop up on Facebook, and each time I see one, my eyes pop out of my head. I’ve been planting her image all over online. And every time someone shares or comments on what I’ve posted, the response and the article with its photo come back to my email box. You wouldn’t think something like this could bring so much joy. But it does, to me.

The joy doesn’t come just because I know Marika loved collecting friends and putting her pictures on Facebook. It’s not because I’ve learned to like doing what she did. And it’s not to show her off or to grab your sympathies.

“One of the most scary things for us as bereaved parents is that our dead child will be forgotten.” These are not my words. One of my Facebook friends wrote this in response to my article, How I Swallowed my Daughter. This is my truth. I need to feel Marika won’t be lost and forgotten. I’m framing her face and pasting her all over the Internet so she’ll be remembered. “There’s that girl again,” you will say. Even for the short time it takes to look at her, or share her image, she will have been seen. And maybe when you remember she no longer walks the earth, perhaps you will cherish your own time here and your own loved ones, more.

That’s why, when I’m not looking for joy and finding life after loss, you can find me posting photos of my daughter on Facebook. Before friends and strangers, I am promising Marika and myself, that she will not be forgotten.

Thank you for sharing and celebrating her with me.