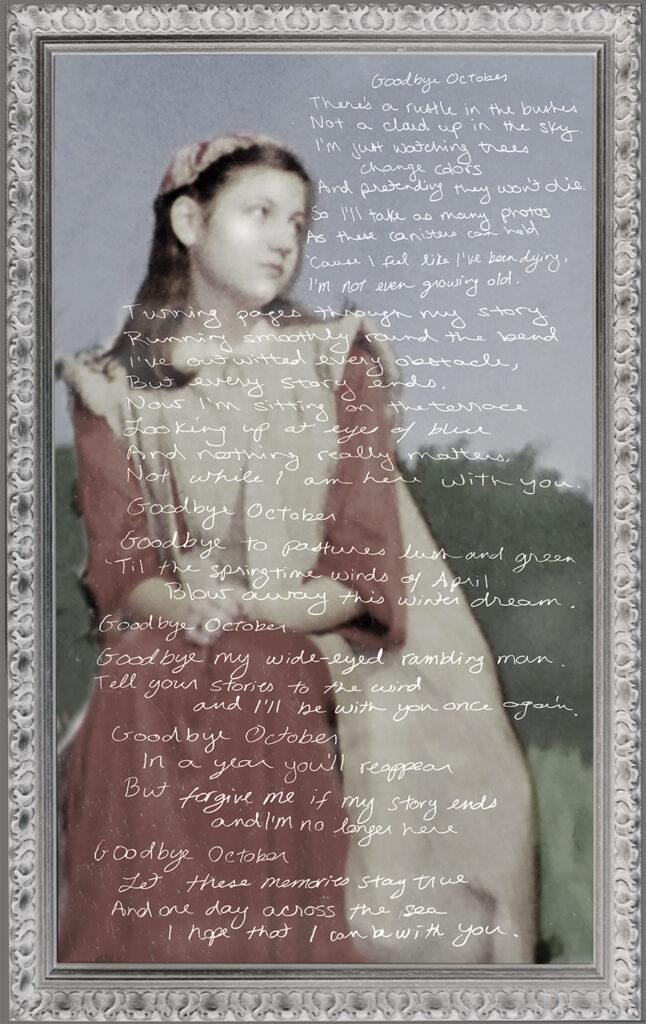 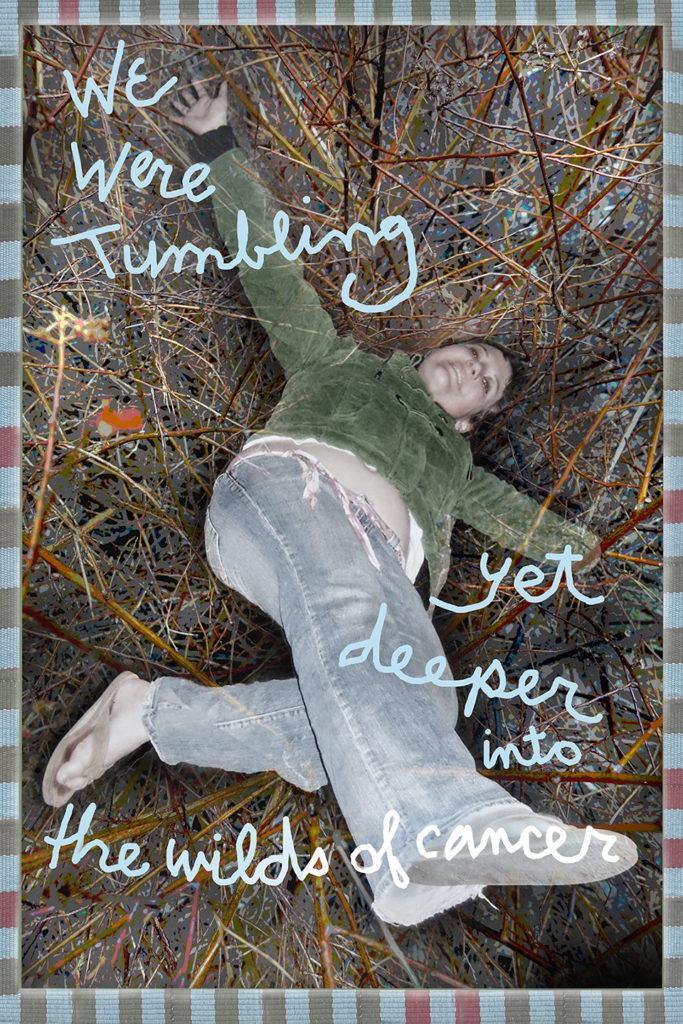 The Roc Docs ordered another bone marrow biopsy. It was to be done by two residents, girls who looked no older than Marika. By then I knew about the trickiness of this standard bedside procedure, the need to get the right angle, the chances of missing the exact spot from where the marrow fluid was to be drawn, and the possibility of not getting enough material extracted. We asked about their success rates and the tools that were to be used. The docs assured us it would be nothing like the procedure performed at our local hospital. We agreed to give the resident-girls a chance. But if they didn’t get the sample they needed in two attempts, it would be quits.

They marked the spot with an X, and showed me the door, but Marika grabbed my hand and wouldn’t let go. Grateful she wanted me, I took my position at her shoulders once more. The resident girls missed at their first try. Wrong spot, no fluid. Marika produced a roar like a cornered tiger. They focused on their mark once again, and the world stood still. I watched Marika scrunch her eyes and grit her teeth. Three women hung over her, each in breathless silence. And suddenly one of the girls’ cell phones rang.

“Enough! I’m done. Get out,” Marika screamed at all of us. And then Marika made her second sound medical decision as an adult: no more biopsies without anesthesia. “I want Ver-sed,” she announced, coached over the phone by Laurie. Magic words. Biopsies with anesthesia meant no more bedside biopsies. And no biopsies by residents. The Roc Docs shrugged and shook their heads, surprised that insurance would cover it. So from then on, all Marika’s bone marrow biopsies and spinal injections would be done in the radiation department, with anesthesia, by an angel named Iris.

A week later we were twelve days into cancer, and Marika’s excessive bleeding was barely under control. I reluctantly left her to return home for a job review, the timing of which was not negotiable. Driving home from the hospital, I considered the logistics of the next day: the appointment to revive my neglected hair, the search for my pin-striped interview suit, and time to do laundering before returning to Strong. I recalled driving Marika to her first job interview a year before. She had worn a strappy tanktop with jeans, and heavy eye make-up.
“That’s what you’re wearing for this?” I’d asked, glancing over at her and grimacing.
“Mom, it’s for a camp job. It doesn’t matter,” she’d shot back. And she’d gotten hired, on the spot, charming them into hiring her for more money than was originally offered. She had that effect on people. I wished I had that. I approached interviews like I was going before a firing squad. I had to work hard to hide the sheer terror blazing in my eyes, my shaky speech and hands.

My cell phone rang and I pulled off the road. An unfamiliar voice gabbled on, something about bleeding lungs… adverse reaction to drugs… respiratory failure… admitted to the ICU.
“Is it serious?” I asked, still oblivious to the signs of disaster. “Should I turn around?”
“Well, your daughter has just been sedated. And intubated. And put on a ventilator,” she said in a voice that sounded like there was a “duh-uh” at the end.
“Sedated? Intubated? Ventilator? What does all this mean?” I asked, completely clueless about drugs that knock you unconscious, breathing tubes and breathing machines.

I turned the car around. And when I got back to Marika, now moved to a glass-walled room in the ICU, I learned they’d almost lost her. Respiratory failure. My daughter had stopped breathing. She was now taped and tubed, strung up and surrounded by chrome trees of drug-filled plastic bags and noisy pumping apparatus that inhaled and exhaled for her. To keep her alive. My own breath was stuck in my stomach. I watched the ticking monitors. We were tumbling yet deeper into the nightmare, into the wilds of cancer.

At six the next morning, when Marika was somewhat stabilized, after my colleagues had confirmed that indeed I must attend the review, and after a long night trying to rest on a tiny couch next to her bed, I left her again. I drove the two hours, got a fast haircut, threw on my suit, and pulled off the interview in a daze, and then traveled back to Rochester still wearing my interview outfit. Too anxious to wait for an elevator, I climbed the eight flights of stairs to the ICU, and arrived breathless at her bedside. Panting, I gratefully grasped her feet.

Days later she was taken off the respirator and transferred out of the ICU. And I was told I could keep my teaching job. Sore from the breathing tube, Marika could hardly talk or eat. But the drugs were working. Her bruises were fading, and her skyrocketed white blood cell count had plummeted to an acceptable level. Everything seemed under control, so when her father arrived I left, again, for the weekend. At home, exhausted from the difficult week, I had just allowed myself to relax when I got the phone call.
“She’s okay. Now. I was right there with her,” her father stated calmly before choking up, “Out of nowhere. Fast. Marika had seizures. Two horrific seizures. They almost killed her.”

There were no words. No breath. No grasp of time or gravity. There were no speed limits or miles or towns between home and the hospital in Rochester. Somehow I drove, and landed, stunned, back in the ICU. I crumpled at the end of her bed too shaken to do anything but clutch her feet and rub. She could have died. Twice, she almost died, and I wasn’t there.