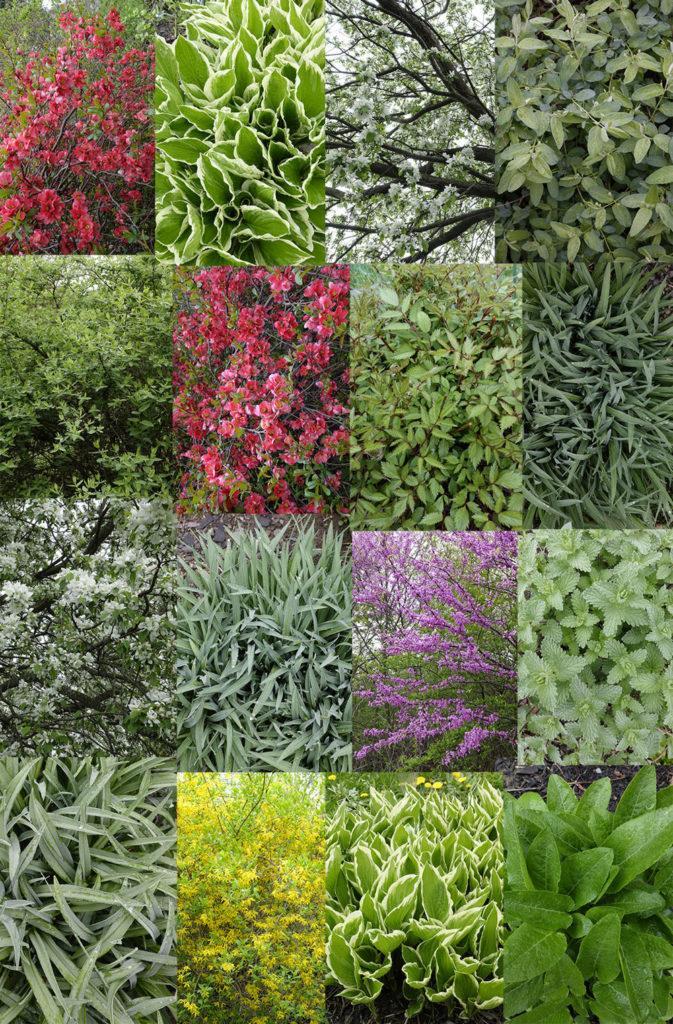 Now. When the landscape is greening up and wildflowers are in bloom, and forsythia and redbud trees spray the streets with vibrant color. When everything is bursting alive, blooming, and blossoming. This is the time to discuss the problem many of us face concerning the use of that four-letter word we all avoid: DEAD.

Dead, as in, my daughter is dead. My father is dead. Dead Children.
As opposed to saying, She is no longer with us, or, He is on the other side. Or, They earned their angel wings. She’s transitioned. Deceased. Extinct. Expired. He kicked the bucket, went to his eternal home. She passed away. He is departed. They are gone.

It seems it’s just too painful to use the word ‘dead’ when speaking about a deceased loved one. People cringe. They say it feels too final, too harsh. Cold. It’s upsetting and uncomfortable. All this distress over the little word ‘dead.’ I didn’t even say ‘corpse’ or ‘cadaver.’

My daughter is not “just away!” Don’t try to tell me she is gone; she regularly pops up in my dreams and I talk to her every day. And my father, dead eight years now, still makes me quiver whenever I spend more than fifty dollars.

It is no crime to be dead. It is no affront to polite conversation to mention that word. If I say ‘dead daughter’ or ‘dead father’ I don’t mean to torture anyone. But because of people’s unease, I recently changed the title of my manuscript (still not ready for querying) from Duets With My Dead Daughter to Duetting. With my Daughter. Who Died.

It’s easier on our delicate psyches to say, or hear, my daughter died. That doesn’t feel like I’m defining her. It simply states something she did. She did a lot of things. She drove me crazy, she lived like she had only an hour left, she changed my life. She died. No one in the world loves my daughter more than I do, but the reality is: Marika is dead. So I’m gonna learn to love that word even if it kills me.

What words do you use to say your loved one is dead? What do you think of my new title?