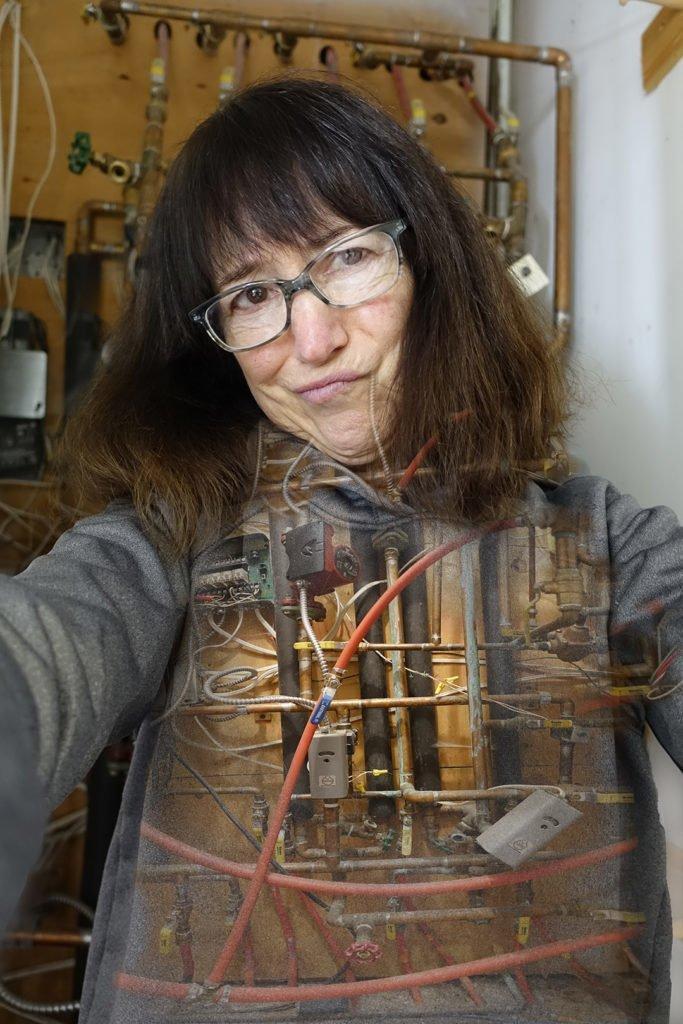 At some point it becomes apparent that no one is going to be able to fix you, fix what’s wrong with you. Nothing lasts forever, my father used to say. Including health and youth. And life.

I always said I wanted to live to be a hundred. Why wouldn’t anyone want to last a whole century, I used to wonder? That was before I started noticing friends and family coping with chronic pain. It was before losing a daughter to cancer. Before I knew about Alzheimer’s and dementia. Before a friend was reported to have howled in the emergency room, “Kill me now.” This was before my own body began deteriorating with age.

I love living. When it comes right down to it, I would sooner give up my independence, my house, my limbs, my eyesight, wine and magnificent food, … before giving up my life. Even though my daughter died. Even though I often feel unnecessary and unneeded. Even though I feel depressed just thinking of the day I’m told I am beyond fixing, I want to live.

This line of thought consumed me weeks ago as the twenty-year-old heating system in my house started to die. Nothing’s wrong with the boiler, my plumber had said. But meanwhile, the loud grinding noises and stinking were keeping me awake at night. And it was expensive to run. That couldn’t be fixed. So I shut it off and began the process of gutting the closet that contained the mess of old pipes and outdated parts. It made me think of outliving my own parts and becoming a useless, non-functioning nuisance. It brought up some of my greatest fears around dying: disappearing, losing myself, not mattering, and then being erased completely like I never existed. I killed the plumbing system anyway.

I could look at strawberry shortcake or anything and relate it to dying. But I stood mesmerized, elated, watching the shiny state-of-the-art heat-pump units being installed up and down the house, and forgot the old familiar plumbing system that was being removed. And now I’m calculating the lifespan of this new equipment, considering how long it will keep me warm, how many more decades I can keep this house, how many years I can keep living — until the time when I, too, can no longer be fixed.

Would you want to live to be one hundred? What do you fear about aging out and dying?