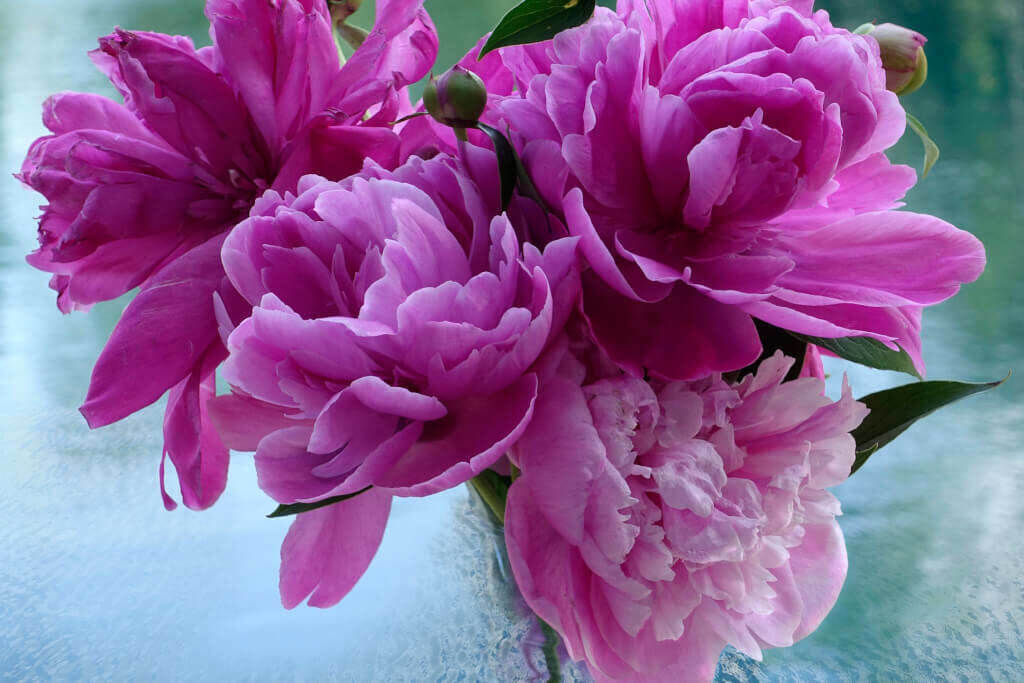 Sixteen summers ago, in June, when peonies bowed their heavy heads, wispy clouds wafted over the still lake at Camp Scatico in Elizaville, New York. It was early morning a few weeks before camp would open, and that year’s new group of lifeguards was in training. Polar bear swim. To get a head start I ran into the lake first, breaking the calm surface into ripples. Two great blue herons suddenly soared up out of the mist. They flew over me, and before I could shout, “Look,” the other lifeguards, decades younger than I, splashed noisily by with great speed and strength. They swam all the way to some far marker and back again, twice leaving me in their wake. But that didn’t matter. Even then, I knew it was the beginning of a new journey. For me.

Two months before, I had turned fifty. Always afraid of drowning, I’d never dreamed of becoming a lifeguard. In order to afford to send my kids to camp though, I’d taken a job as a hiking counselor, and then the camp had me trained and certified. I spent the next four summers hiking and lifeguarding. And training. Every time the peonies bloomed I set off for camp for more lifeguarding instruction. It was good training for what was to come later, when my daughter got cancer.

Years after those lifeguarding summers, peonies were just starting to bloom when Marika was first diagnosed and I became her caregiver. Caregiving and lifeguarding were similar. Except with caregiving there was only one life to keep from drowning. And after the first summer with cancer Marika got her own lifeguard certification. Being a cancer survivor and a lifeguard, she knew something about the nature of life. A local camp hired her, but for the next two years, just when peonies perfumed the air, cancer came back. Marika and I were stuck in hospitals. Three whole precious summers lost. And after, there were summers when the peonies were lost; everything beautiful was lost on me. I was living in a downward wafting cloud.

The memoir I’ve been writing for the last six years was, at one point, to be titled Lifeguarding. A friend suggested that Guarding Life would be better. That got me thinking. Because guarding life is what I do now. Life and lives. And time. All bright, fresh, bursting with promise. Mysterious. Fragile. Elusive.

Whenever peonies bloom I get excited about summer, and I remember Camp Scatico where each June they train more lifeguards and leaders. I wish them a brilliant season, and hope these new leaders get to see the herons. My best wishes to all of us for a most magnificent summer.

Where will summer take you this year? Where will you allow yourself to go?