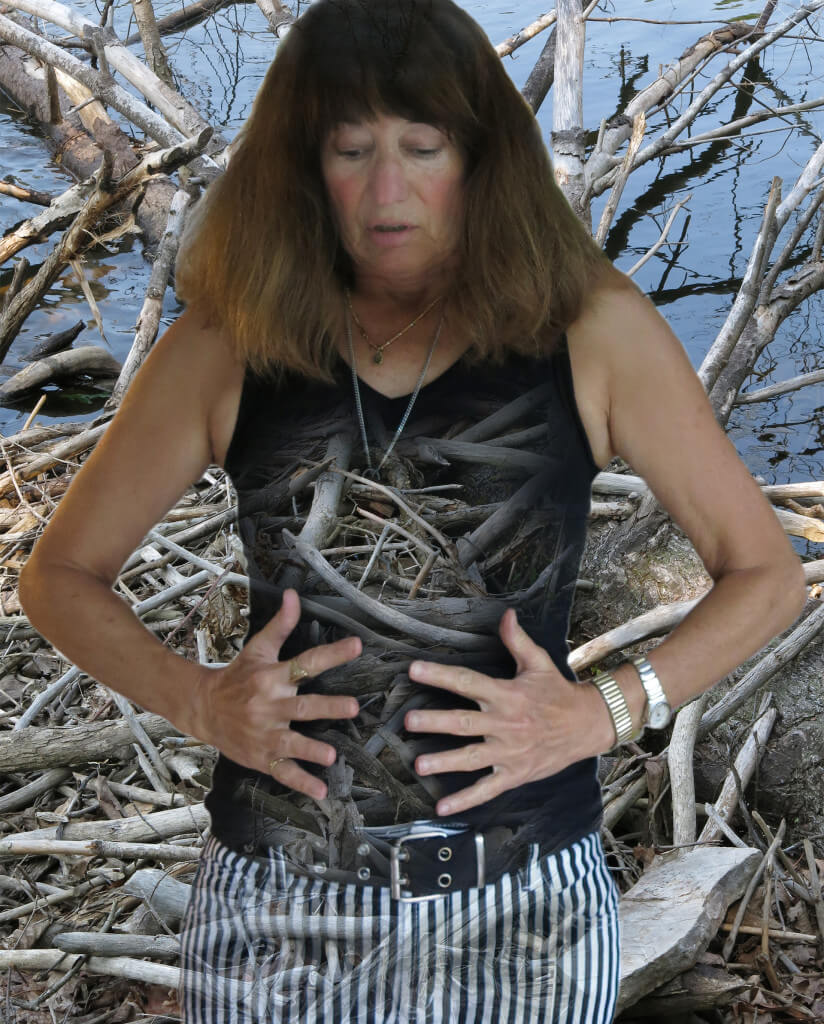 Around the table bereaved friends spoke of anger. I listened as I scoured the closets of my mind for some story of my own anger. I found none. When my turn came to share I told them that, not wholly believing it myself.
“I need to get in touch with my inner anger,” I said, joking as the group disbanded shortly after. But it was not a joke. Across the clouded screen in my head subtitles flashed, “In Denial.” Because who was I to escape anger? Isn’t anger one of the stages of grief? I would be a rare case if I didn’t harbor some anger after loss. Most likely I had simply not faced it yet.

“This is very rare,” my doctor said, the next day. He put down my files and waited for my reaction. I sat in silence trying to picture the redundant crisscrossing, floppy colon he was describing. My colon.
“I’m a rare case?” I asked, like maybe I’d won a great prize. But really I was wondering, Why me? My stomach was rumbling. I already gave, I told myself, as in: I already gave up my daughter who died of cancer. As in: here I am trying to live my life bigger and better and how am I supposed to do that when I’m losing my health? And why is it that the more tests you doctors do, the more diagnoses I’m given? I’m still suffering from my original symptoms. And: I’m not angry; I’m just scared for my life.

Because maybe I’ve swallowed my anger for so long that it’s turned my insides floppy, upside down and backwards.