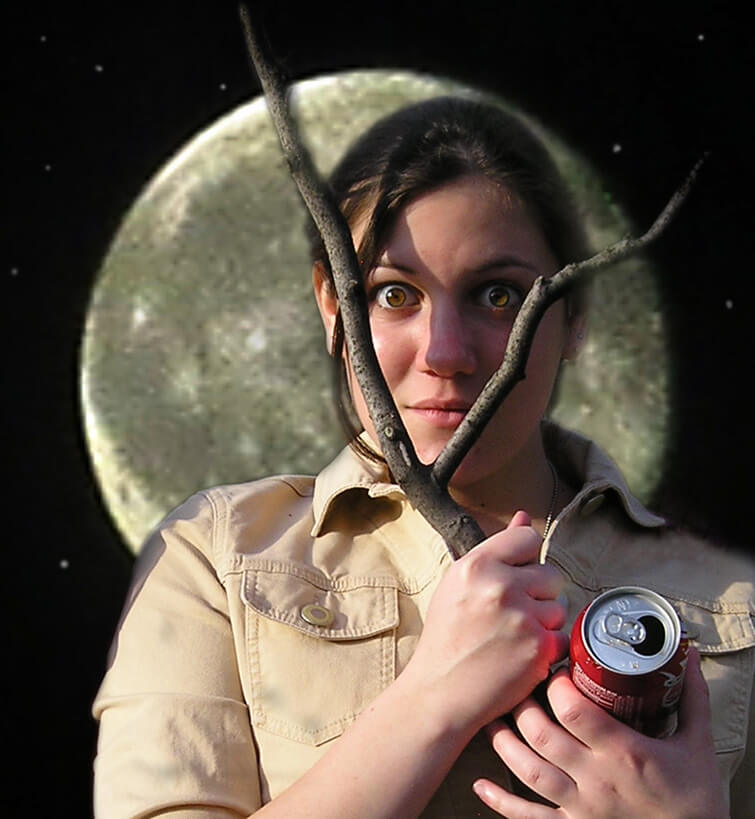 “I have a message for you from your daughter,” I was told twice after my daughter died. “She wants you to know she’s all right,” was the gist of each message. But I was already engaged in conversation with her.

A year after Marika died the messages from family and friends were mixed: get over it; take all the time you need to grieve; let her go; you will never get over this. Talking to mothers whose children died decades ago, I learned that losing a child is not something one gets over. Ever.

“Stay with me,” I begged Marika as I walked her dog and looked up at a full moon. Nighttime in the driveway was the time and place I felt closest to her. Sometimes there was no moon. Sometimes I reached out to her in the middle of the day. After a while she followed me on my hikes in nearby gorges and I heard her voice whenever I passed a sushi stand in my travels.

I had talked to my daughter before she was even born. She would kick me and I’d watch my middle bulge and change shape. When she was a baby she echoed my words. As a toddler she asked a lot of questions. She boldly talked back to me as a young child. It wasn’t until she was a teenager trying to break free of me that our communications broke down. Then, when she was a young adult, during the almost-three years in the wilds of cancer, in and out of hospitals together, we hardly talked. But I’m talking to her now.