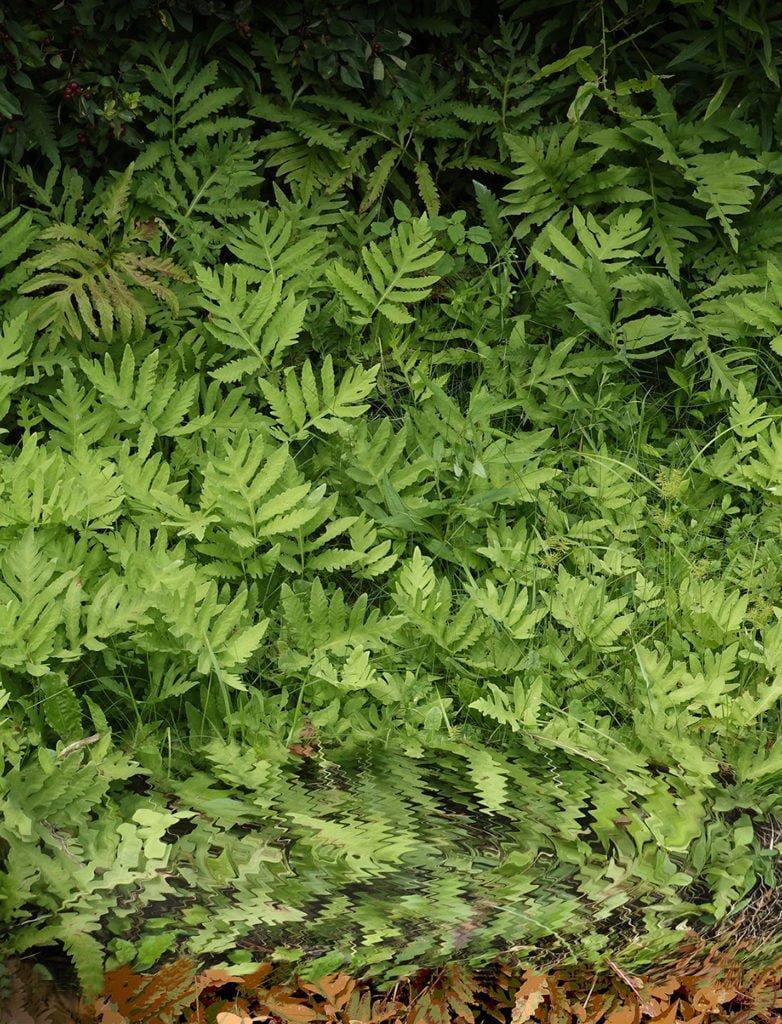 The biggest ant I ever saw was flat on its back on my kitchen counter. It was waving its little limbs frantically when I went to bed that night too tired to deal with it. In the morning the intrepid ant was still there. When I put on my glasses, I could see it was still pawing at the air, but with somewhat less vigor.

And while I stood over it, wielding my mini-vac—my preferred method of bug removal—I considered how I might instead move the ant to a grassy spot outside. This would not be easy. Small creatures with many more legs than I have always kinda creeped me out. Bug phobia. It goes back over half a century. I’d once made a 24-inch-long paper mache ant for a grade school science project, partly to face my terror.

More recently, partly to face another fear, my terror of death and dying, I attended a workshop where we wrote about how we wanted to die. For a good death, I wrote, I would be lying in lush grass, under the open sky, near a forest with ferns. With friends nearby, I would listen to the sweet sounds of my favorite bugle calls, Tattoo and Taps.
“You’re pretty preoccupied with death these days,” a friend accused. Yes, I agreed. Because, maybe if I made a project of it, I could lose my terror.

But back to that morning, with the ant. It was writhing in slow motion, making me queasy about facing breakfast—and suddenly it stopped moving.

I stared at the lifeless insect. All I wanted was to suck the critter up into the depths of the dust-buster, to get rid of it. But I couldn’t do that after spending months preparing to sit vigil and help the dying. Hoping there was still time for the bug’s last moments, I used a teaspoon to sweep it into an empty yogurt container. And holding it at arm’s length, I ran outside and gently shook the poor creature out onto the grass.

The ant slid out, landing on its feet. It took off creeping. For a moment I watched it climb shakily from blade to blade of dewy grass. I watched as butterflies and dragonflies flew by. Until it hit me—I’d saved a life. Because of my preoccupation with death. Maybe then I felt just the tiniest bit better about bugs and death in general.

What creeps you out? What does a good death mean for you?