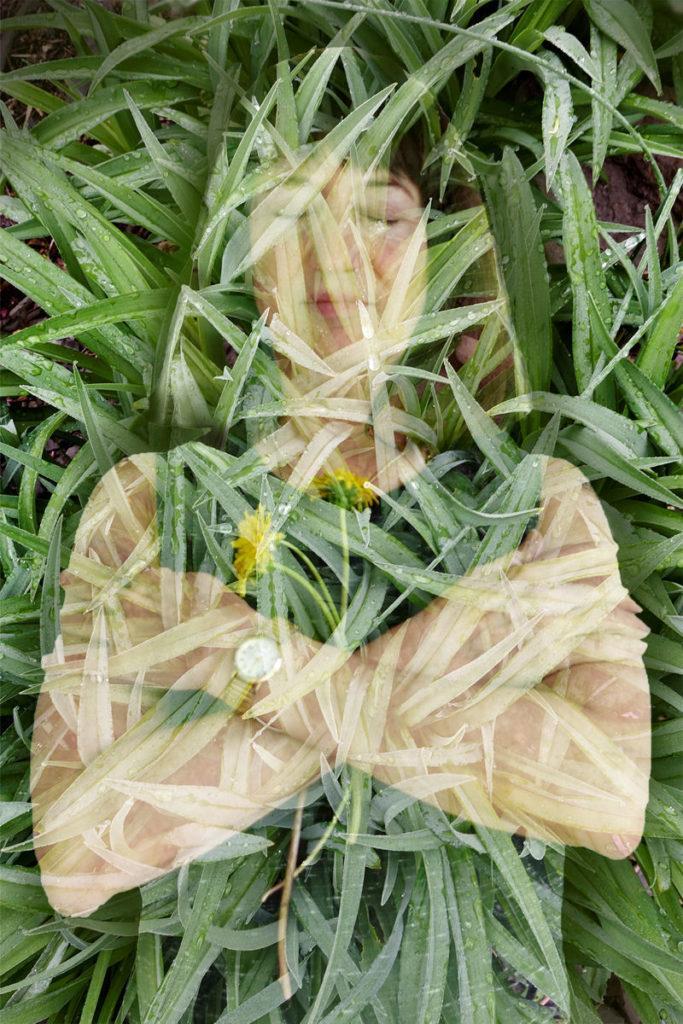 Not too long ago, at some unnoticed and now unidentifiable moment, I reached the point beyond which it could be remarked that, “She died before her time.” It got me thinking.

When it’s “my time” I want to be carried outside and laid in the sun, in a bed of day lilies and soft grasses. Wrap me in a blanket of hasta leaves. Amid birdsong and the sweet scents of lilac and honeysuckle, I want to be surrounded by friends sipping wine. We will all say our goodbyes, but I will stubbornly cling to life; there will be no dying peacefully in the garden for me.

The first time I met my friend’s father he proudly showed me his garden. He was already old then, and the vegetables and vines were growing greater than he could handle. He gardened and lived ambitiously. And eight years later, when it was his time to die, this old man kept going on and on, six days without food or water, relatives pouring in from all over the country, multiple moves from hospital to hospice-at-home. During the waiting, from 400 miles west, I sat picking spent buds off the plant my friend had left me. Deadheading, she’d called it. Trying to imagine the flowers and grasses endlessly going on, growing without me, I considered this dying, this idea that someday, now sooner rather than later, I will be dead.

I, like the old man, will take my time leaving. I’ll make pretty plans for my death, create a perfect day to die, and then grab every last moment I can to continue living. Even if I’m stuck in a dreary hospital bed tucked away from the beautiful bustling world.

My friend, sitting vigil, took photos of her father, half in this world and half out, photos of his hands holding her hand. When she finally crept back into town, exhausted, we sat over whiskeys, hardly whispering just a few words. She handed me her iPhone to see the multiple pictures of their entwined hands. They both had gardeners’ hands. Sturdy calloused hands that displayed lifetimes of pulling at thorny weeds and tamping down moist soil around fragile seedlings.

Daily now, I remind myself: We are born. We live. We die. And in that middle part, as I go about the living, all the brutal and beautiful living, I want to consciously consume every second.

How do you want to die? What is dearest to you in your life?