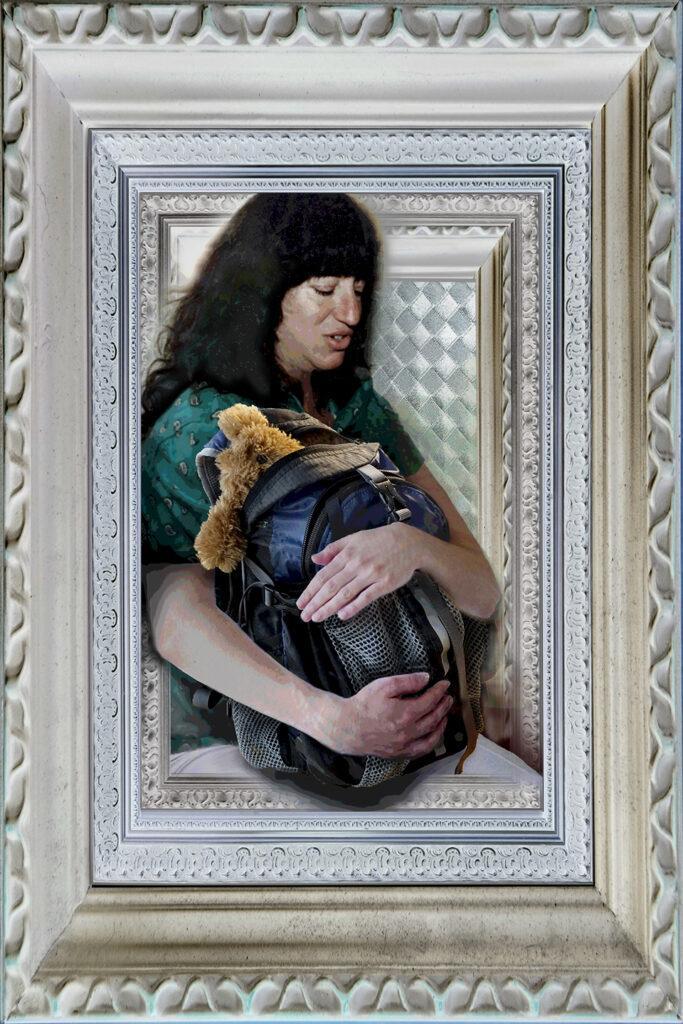 Mothers love to talk about their children. But if I talk about my daughter who died, someone might flinch or tell me to get over it. And next time she spots me in Wegmans maybe she’ll duck away into a different aisle. We will no longer exchange information about what our daughters are doing. Still sometimes I long to feel like Marika’s mom again. So I go to retreats for bereaved mothers.

To me Canada was always the cold wilderness way up north, a foreign country with foreign currency and crazy speeds on the QEW. A terrorist attack in Canada was all over the news two days before the retreat. I was nervous. But I’d already survived The Worst Thing. I propped my daughter’s stuffed puppy in the passenger seat and drove five hours to Long Point, Ontario, on the northern shore of lake Erie.

The Canadian mothers were a hardy bunch. Some traveled longer than I did to get there. Bighearted, bitter, tough, tender, broken and mending. Some clung to their faith. Some questioned it. Some had given their family members the finger when told to get over their grief. Nighttime pacers with tissues in pockets, acutely aware of time passing, looking for signs from the children who died, … immediately we were a group.

Together at one long table we ate hearty homemade soups. Our hostess gave us gift-bags and brought in practitioners for sessions in yoga, Integrated Energy Therapy, paraffin wax massages, and aromatherapy. We wore our children’s clothes. Some of us searched for trumpeter swans. We exchanged information about psychic mediums. We held sacred stones and envisioned angels with blessings. We held hands, encircling a table where candlelight brushed our faces and the faces in our children’s photos. We took turns talking about our precious sons and daughters and shared our personal nightmares.

When we thought we were all talked out, we sat around a windblown campfire listening to the sounds of waves.
“Do you believe this? Do you recognize yourself?” one mother laughed in the glow of the fire. Then we all doubled over in our chairs, holding our bellies, whooping with laughter, “Just look at all the things we do to feel better.”
My Canadian sisters. They are my heroes. I was not so far from home. And I was right at home, in the middle of these strong mothers who have learned from their beloved children that life is short, that we need to love it more. We need to love ourselves and each other more.