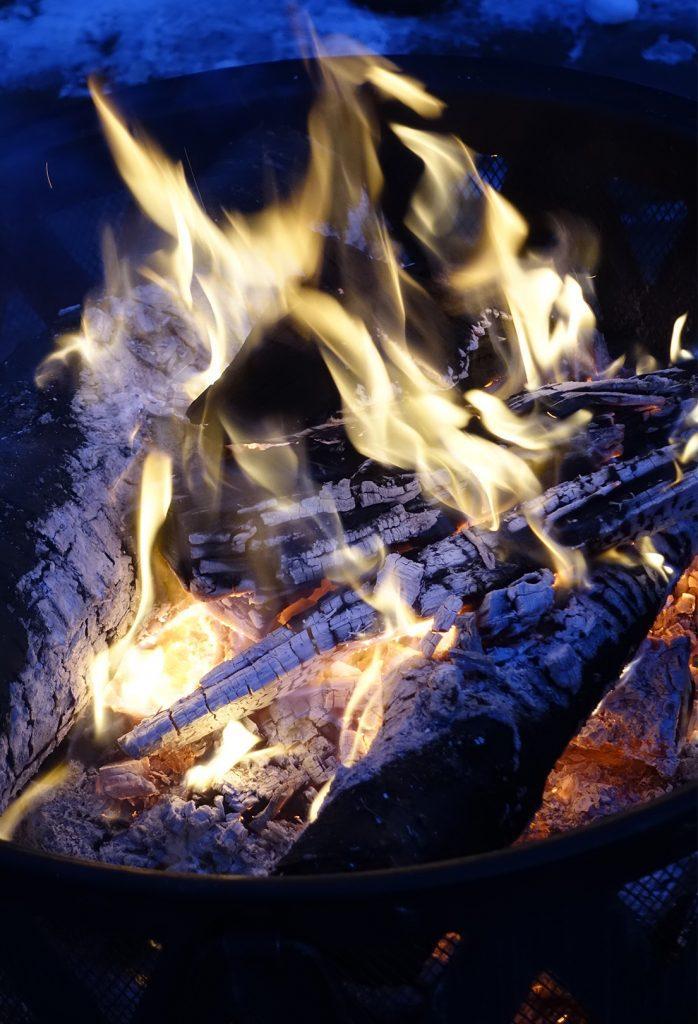 In Ithaca New York’s cold wet winter, we lit candles and campfires, bonfires even, to herald in the New Year. At the time, I didn’t know that on the opposite side of our planet, in Australia, not too far from where I left my daughter’s ashes, there was ongoing, worsening fiery devastation. The media is now filled with images of wildfires forcing people and their pets to flee to nearby shores, houses exploding, homes and whole towns in smoldering ruins, volunteers comforting injured koalas and kangaroos… they say half a billion animals have been lost. And I don’t know how many hearts have been broken in all this. But I will never again be able to bask in the warm glow of a fire without remembering the videos of roaring flames and smoky orange skies, and people trapped on beaches, watching as winds sweep the blazes ever closer.