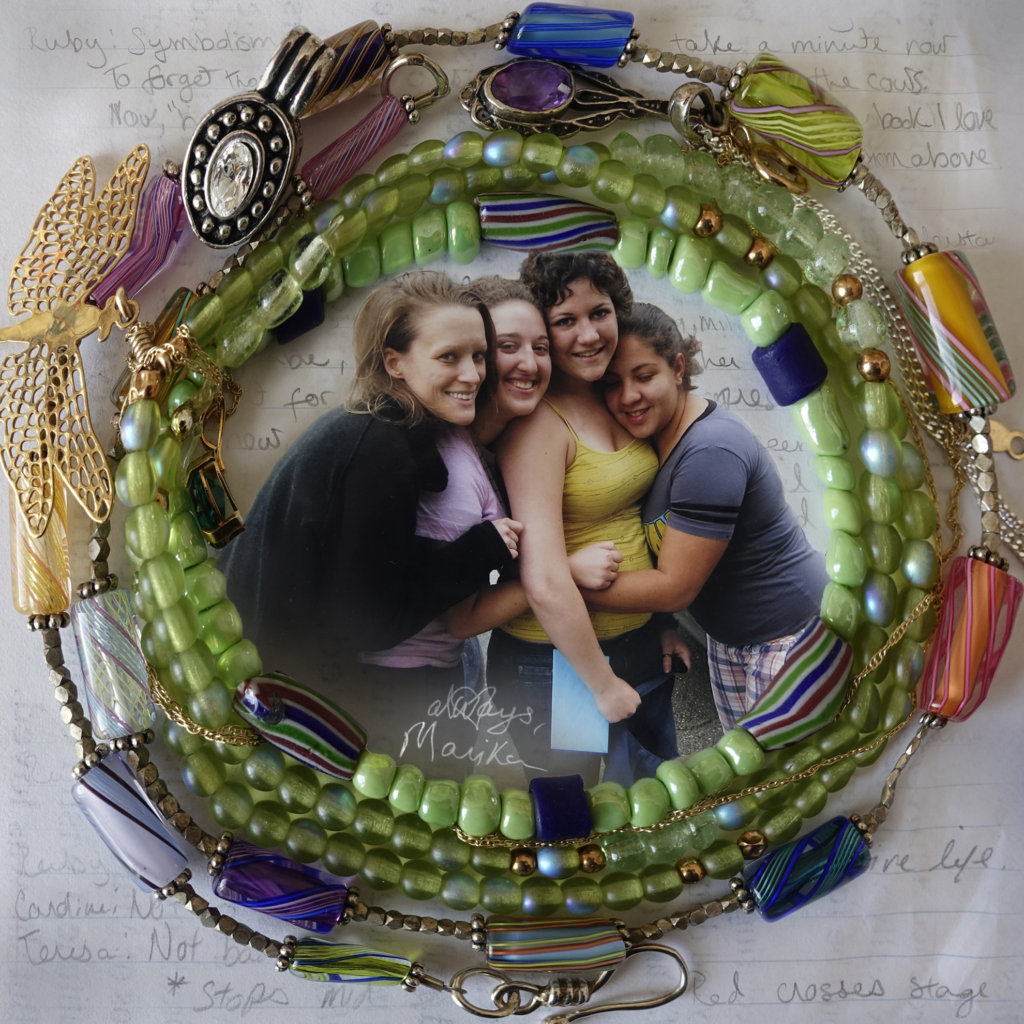 Saturday was my daughter’s sixth angelversary. Angelversary is the name bereaved parents often use to gently refer to the date of a child’s death. It marks the day a son or daughter became an angel. Or the day they took up a heavenly abode. I’m still on the fence about heaven and where one ends up after life. And Marika was no angel. But these wretched anniversaries wreak a range of emotions. What bereaved mothers and fathers really want, besides having their children back, is to know their child is loved and won’t be forgotten.

The first few angelversaries I was immobilized with fear and dread, wondering how I could survive the day. Then there were years when I obsessed about exactly how to commemorate such a time: to turn off the phone and stay in bed, or line up back-to-back meet-ups with friends? To curl up and cry? Or celebrate Marika’s life with balloons and butterflies?

“I’m declaring a personal holiday,” I told a bunch of other bereaved parents last week. “I’m going to party and drink and do all the things she liked to do. I’m gonna be really good to myself. Cake. Chocolate. Hiking with my daughter’s dog. I’m going shopping.”

I was going to write about all those things. I was looking forward to barging into the day full force, like my daughter would, feasting on the beautiful free time to do anything I wanted. And then, first thing on the day of Marika’s sixth angelversary, I felt a desperate urge to grab onto my grief again. I needed to drown in sorrow. Feel pain. Cry. Maybe so I could remember how much I loved, and how much that love costs me still.

There was a box of Marika’s photos. The ones from her last years. I knew they would fuel a major breakdown. What I didn’t know was, after the deluge of tears from seeing dozens of photos of Marika being held and hugged in the middle of friends, how grief could melt into gratitude. It warmed me as much as the cocoa, the chili, and the good cheer I found the rest of that day among my own friends.

All the beautiful, wonderful friends. Hugs to those who keep me going. And brimful thanks to everyone who filled Marika’s life with love. She was no angel. But she was loved. 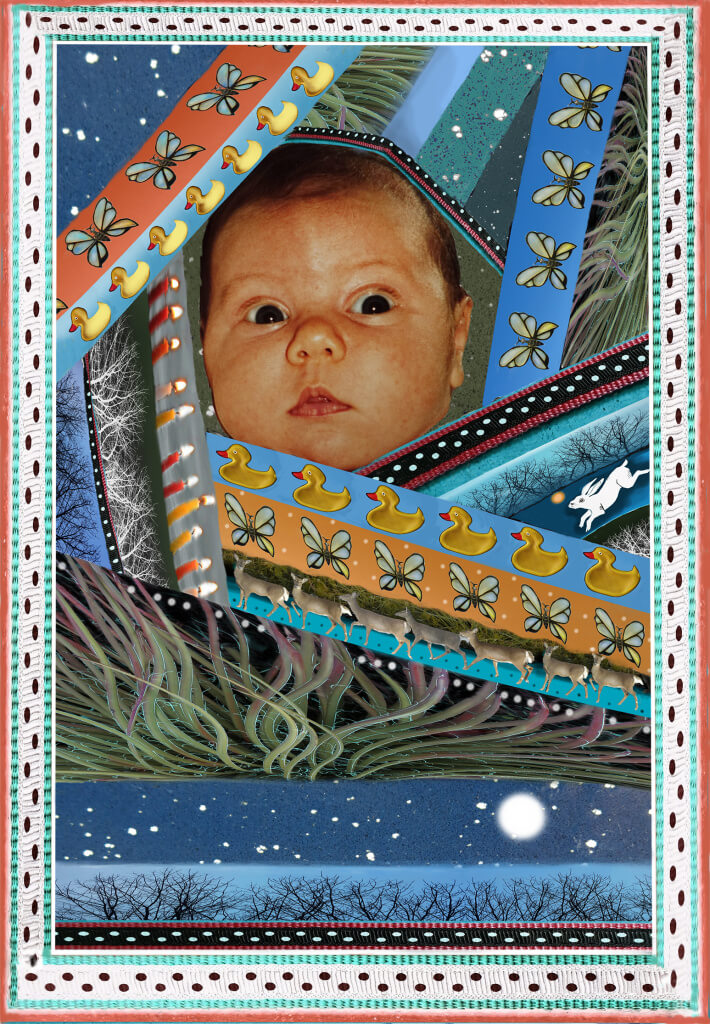 “Mom. I want chocolate cake. For breakfast,” my daughter, who died five years ago, announced as I awoke on the anniversary of her death. A large leftover piece of the cake I’d brought to friends the night before, to acknowledge the March deaths of our loved ones, sat in the fridge.

My daughter’s will, always stronger than my resolve, lives on within me. Birthdays and death dates are times I’m most likely to give in to her way. “Chocolate cake, mom. With ice cream. And whipped cream. For breakfast. By candlelight,” the details grew more specific the closer we got to the kitchen. That’s how the day began.

For weeks leading up to her angelversary, I’d whined and cranked in dread of that day.
“How would you commemorate your child’s angelversary? What do you do on the deathday of the one you love?” I’d put out desperate pleas on Facebook pages.

“Listen to your daughter. What would she want?” People had posted back long lists. “Sing, play her music, light candles, eat her favorite foods, share stories about her with those who loved her, release balloons or butterflies, give gifts to others, make a donation in her honor, do random acts of kindness, …look at her old photographs.”

So I did. And I had a picnic by the lake, and attended an exercise class at our gym.
“Mom, you’ve got your bathing suit on under your workout clothes so let’s go swimming,” she said in the gym. We swam. Then we went shopping and bought a red sweatshirt, and I wore it hiking with my inherited dog. I did almost everything from the lists of things to do.

In the evening, I took her best friend out for sushi dinner since my daughter had loved sushi. The friend brought along another friend I hadn’t seen in a while, and this other friend had her newborn baby with her. The baby’s eyes were so like my daughter’s at that age. He seemed to be searching my face. I almost cried. But instead, when the friends went to collect their buffet dinners, leaving me alone in the booth holding the baby, I sang my daughter’s song to him, and drifted back into old times cuddling in sweet warmth.

The time leading up to birthdays and deathdays is often harder than the days themselves. The terrifying thing is that each anniversary takes you farther away from the times you were with your beloved. Another year gone by. Then another. And one day, the number of years without will outnumber the years with them. And the thought of them being forgotten is unbearable. It brings up the inevitability of one’s own death, the brevity of our time on this earth. The need to make each day, not just the special dates, count.

“So what was the best part of the day?” I asked my dead daughter later, as I walked her dog and watched the night sky.
“Holding the newborn,” she told me. And back in the house, I couldn’t go to bed until I found the snapshot I’d taken of her shortly after she was born.

What small magnificent thing will you do today?