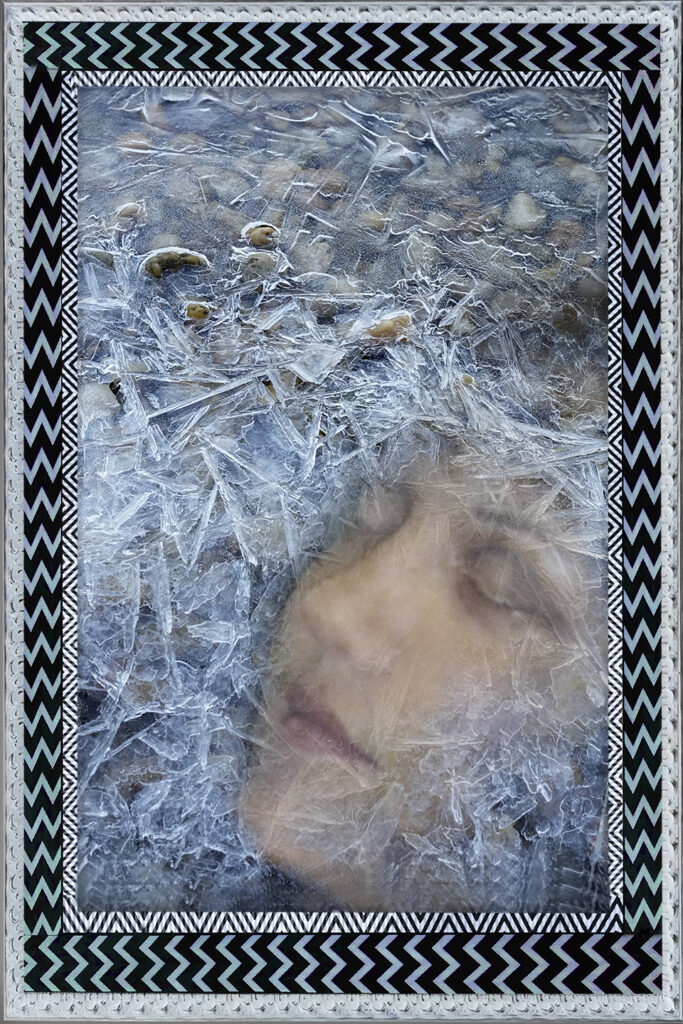 The Shipwreck Coast. That’s the name of an eighty-mile section of rough coastline off Australia’s Great Ocean Road. At its midpoint, the town of Port Campbell hugs Two Mile Bay, a calm spot on this perilous coast with otherworldly names like Port Fairy, Moonlight Head, and Wreck Beach. It is off-season here in March 2012. That is why I am able to get a motel room facing the bay, and a table with a seaside-sunset view at 12Rocks Café Beach Bar. Eating beer-battered fish I study the cliffs, the stunning backdrops to the dramas of over 180 ships that sank off this coast. A lot of ghosts, I think over my glass of white wine. The only accessible spot to the stormy Southern Ocean, Port Campbell long ago became known for coastal rescues and shipwreck salvaging operations. It was from this stretch of beach that rescue teams were launched using rockets to fire rope lines out to sinking ships, to help bring in survivors. Sometimes the sea was so wild that those hanging onto the lifelines were washed away in the turmoil of being rescued.

On another rocky shore, on the third day of March 2011, Marika’s father called my friend Celia to come to the hospital in Rochester, so I wouldn’t be alone for the Letting Go of my daughter’s life the next day. But I pretended Celia wasn’t there. And I did not call Rachel or tell Laurie. Laurie would be heartbroken. She’d want us to hang on until she got there. I wanted to spare her the sorry trip. I wanted to spare Marika any more time of pain now that the time of miracles was over. Besides, now that I could see where it was all heading, I wanted my daughter for myself.

Alone with Marika in the glass fishbowl of the ICU room, I rubbed her feet, aware of the four teams that still took turns hovering near the door, peering in like buzzards checking out road-kill. The dose of Propofol had been upped to paralyze her so she could no longer work against the breathing machine. They said she felt nothing now. She was in deep trusting sleep as the monitors and mechanical devices ticked on.

If I had known how to face and share the awful conundrum convulsing in my head, I might have said: Marika, you put up an awesome fight. There’s no leukemia left in your body. But your lungs have been destroyed. And you have no immune system. I’m scared, Mareek. The only thing they can promise is more infections, more organ breakdowns, pain, a life attached to oxygen tanks and ventilators, maybe feeding tubes forever. I can’t let them hurt you any more. Your dad and I are letting you go. You are dying. For someone who prized independence and wanted to control the way you lived, you’re being given no choices now. You’ve been cheated and it isn’t fair. I’m so sorry. I wish I could make it all better. I love you and I always will.

Cut! I wish I had said that. But that is not how it played out. “Rewind. Replay,” as Marika would have said. Reality this time:

“Hang in there, Mareek,” I whispered, hoarsely. “Everyone is taking good care of you … so you can rest now. Stop fighting the breathing machine … it’ll be okay.” I kissed her arm near a small mole. And then my hands on her numbed feet kneaded a wordless love song. A silent dance over her soles, over and over: I love you, I love you, I love you, … It was like I was swimming in slow motion, in aimless circles, still trying to hang onto and lug my lifeless child back to shore. Still lifeguarding. Remaining vigilant, protecting and keeping watch over my precious charge. It was all I knew how to do. And slowly it dawned on me that soon there would be nothing left of her to guard. So, yielding to the miserable truth, the next thing, the only thing to be done was to fill my stinging wet eyes with her face. Memorize her face. The face that always fascinated me. The lavender-lined eyelids, her perfect nose, her rosebud lips. The face that, even when steeped in anger at me, was the most beautiful and best part of myself.

We all get caught up in storms. On the Shipwreck Coast in southeast Australia, the dangerous rocks just below the water’s surface have dashed many a ship to shards in storms. Sometimes captains lost their bearings. Or the pilots didn’t see through the heavy mist until it was too late to change course. Things got out of control. Ships smashed into pounding surfs. They capsized and couldn’t be righted. Passengers still on the sinking boat could see big fires built on the beach to warm survivors, but no one saw the reality of what was happening until the blue emergency lights burned and the rockets were firing. And in the commotion of it all, maybe there wasn’t even a clear second for the desperate ones on the doomed vessel to realize, “We are not going to survive this.”