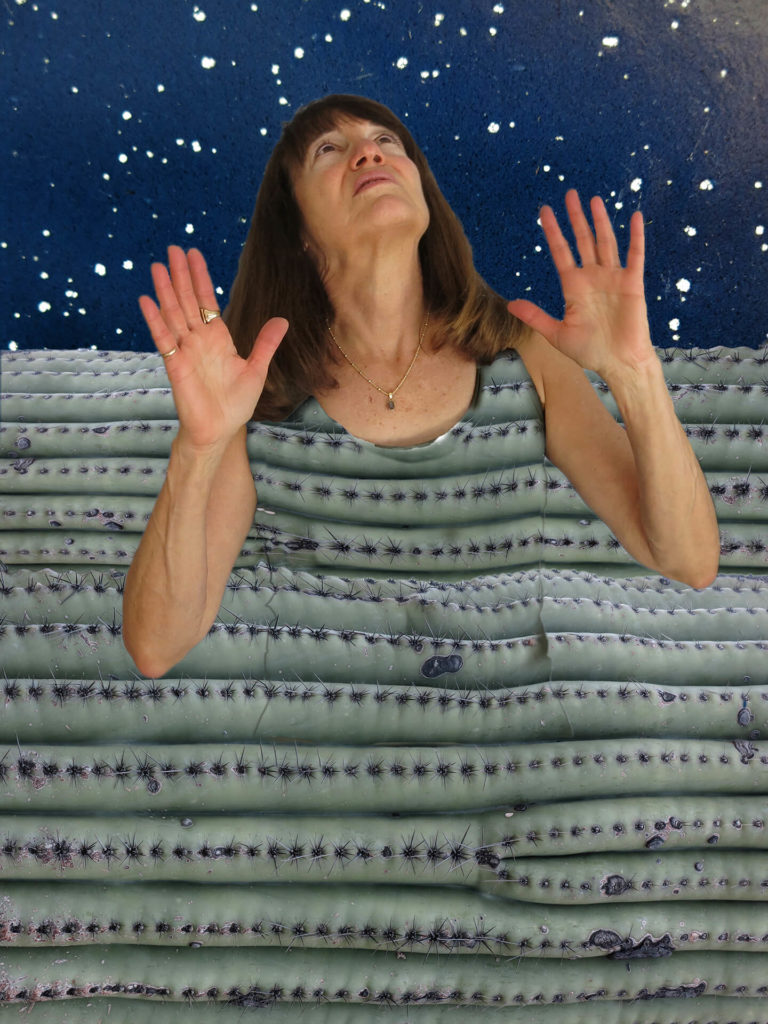 “What kind of progress do you feel you’ve made?” This was the question posed after each member of the small group checked in with a brief personal status report. For various reasons, people were uncomfortable with the question. “Have you experienced any movement?” it was rephrased. They went around the table twice before it became obvious I had not contributed.

Progress implies a destination or goal. Progress is what I am making with my manuscript. But I do not have a direction for my grieving. I don’t believe grief is something to get over or through.
Movement, yes; grief changes. I have changed.
Last week marks four years since my daughter died and I am not the same person I was before. I am no longer stuck like a bled-dry carcass getting pummeled on the highway.

Realizing I would have to say something to the group, I quickly came up with an idea: “People,” I said, as in, “people became more important to me since my daughter’s death.” The first thing that flies out of my mouth is often the closest I can get to the truth:

When my daughter died, I thought I was alone. I couldn’t see beyond my wretched self. Marika had left behind a heartbroken brother and father, aunts and grandparents. Friends. But I was too deep into my own misery. It took time to discover other parents in pain and people struggling with all kinds of loss. Later still, I began to hope I could offer comfort to others who grieve:

I want to tell those who are new to grief that it does change; it gets lighter, especially when you share with other people.

I want to thank all the people who hugged, wrote, called, emailed, responded to me on my site and on Facebook. If it weren’t for you I might still be roadkill.

How have you been changed by loss?