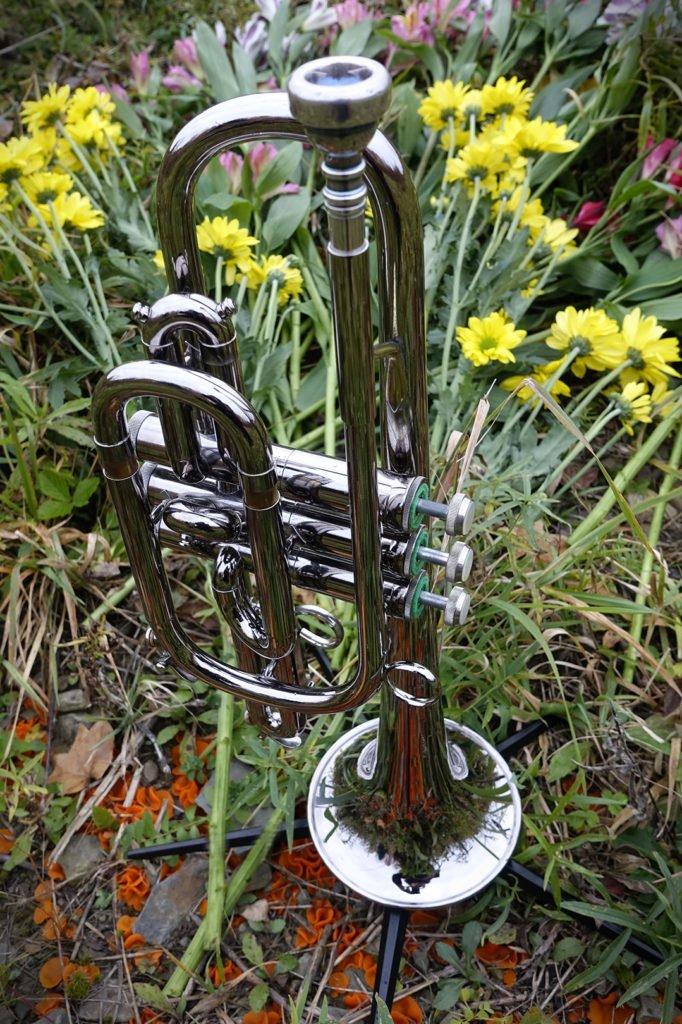 “Are you in pain? Why are you groaning?” the aide asked my 93-year old mother.
“To hear myself, to know I’m still here,” Mom insisted, “No pain.” Close to the end of her life, and on morphine, my mother’s world was disappearing. Producing the constant, low, gravelly moaning sound was soothing to her. Although it gave her visiting daughters the creeps.

I’m remembering that now because I may be creeping out some people by some of the things I do to comfort myself. And what I do to assure myself I’m still here, still an active participant in the world.

Not everyone understands that while I wake each morning, grateful to be alive, I am ever aware that the list of people who have touched my life, who died, grows continually longer. This dying-thing is a problem that’s going to get worse the longer I live. So I’m looking for positive ways to deal with the pain of losing loved ones.

It used to be I could recite their names every night as I lay awake waiting for sleep. But as more and more people in my world keep disappearing off the planet, I’m losing track of their names.

Over the course of last year, I learned to play TAPS on my cornet, and began dedicating each note to the beloved ones I can no longer see. It’s like calling out to the dead. Like saying goodnight, goodbye, thank you, and I care about you. But it’s more.

Last week, I played my cornet in the early morning, by the foot of a dear friend’s grave at Greensprings Natural Cemetery. Afterwards, I felt so at peace, I told several of my living friends who then responded, “You’re so nice to do that.” I didn’t know what to say to that, because playing TAPS is as much for me as it is for my dearly departed. It is utterly calming to me. I hear the notes echo out into the sky, over lakes and hills, and assure myself: I am still here. And as long as I’m able, I will call to the ones who altered my life, and keep some small part of them here with me.

How do you soothe yourself? Have you ever found that something you do or believe in is irritating to others?