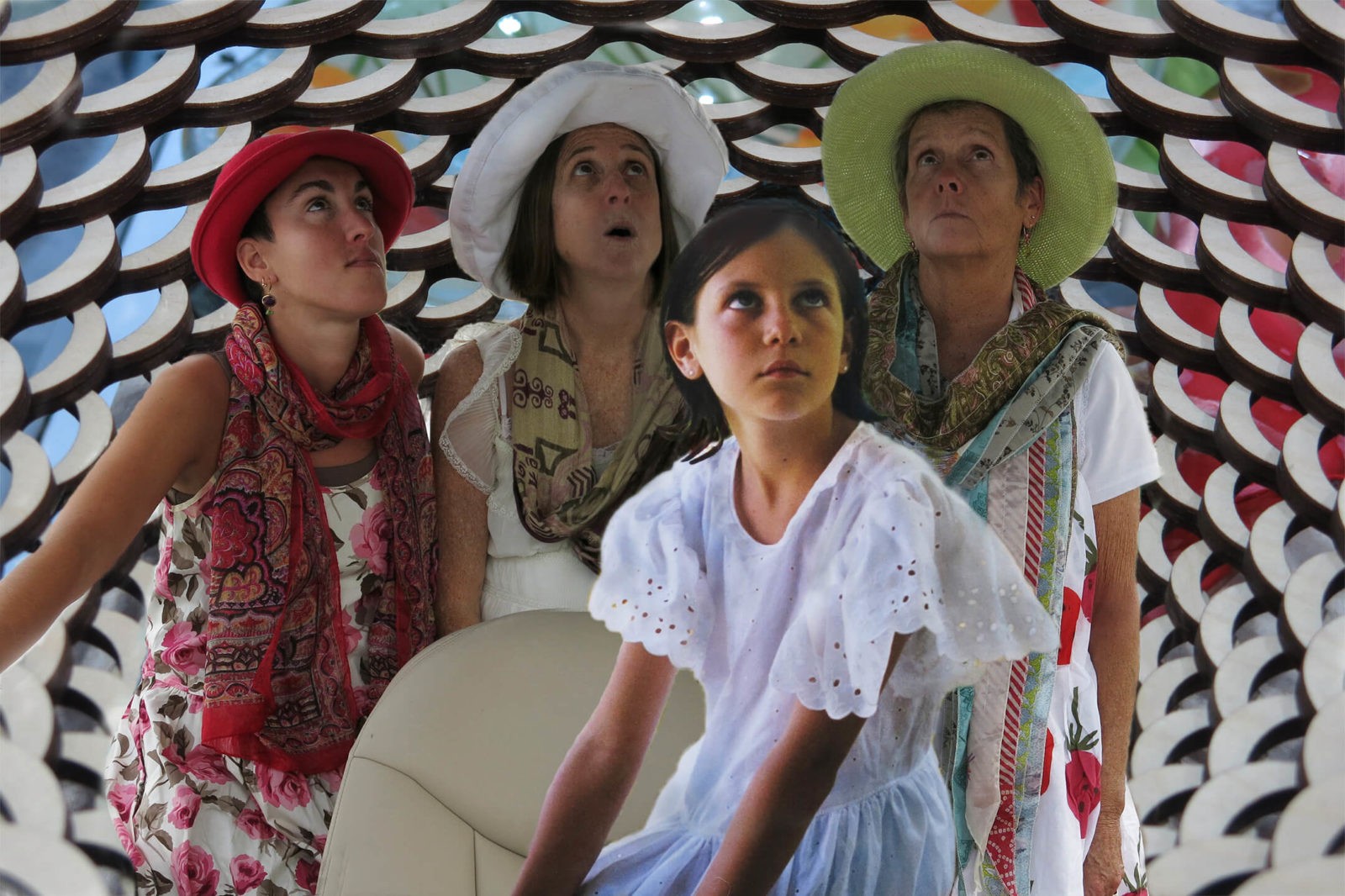 “Mom, I want to be a mermaid this year. Mom, I want to be a fairy princess.” My daughter loved to dress up. Even beyond Halloween, which she made last two whole months, Marika had me rummaging for fabrics and sewing frilly feminine gowns, dressing her up like she was my little doll. Then, she would pose patiently with a serious face as I applied makeup, and captured the creation in a photo.

The assignment in my photography class this week was to “construct a scene that attempts to reconstruct a memory or even a fragment of it.”
“Oh no, another memory thing,” I said, aware of spending a good portion of my time and energy the past four years reconstructing memories. Photography for healing is something I recommend to anyone recovering from a loss, but it is not for the faint-of-heart. It is like facing the bleak facts of your situation, and sharing them over and over again until you can tell your story without tears. Most of the time.

The meltdown wasn’t from the photographs, or the photo-shoot, which took little time because my models eagerly cooperated, bouncing about in the glad rags I handed out. By that point I’d composed myself, and was enjoying the merriment costumes bring out. But, in my scrambling about for the outfits, tearing through the giant Tupperware bins of old clothes, finding the baby sweaters my mother knit, the strawberry nightgown, and the flowery mother-daughter frocks, … touching the sundresses Marika had outgrown, something had sent my memory spinning in tessellations.

What memory might you try to reconstruct in words or in an art-form? Does your favorite photograph capture a memory? Or does it construct a memory?