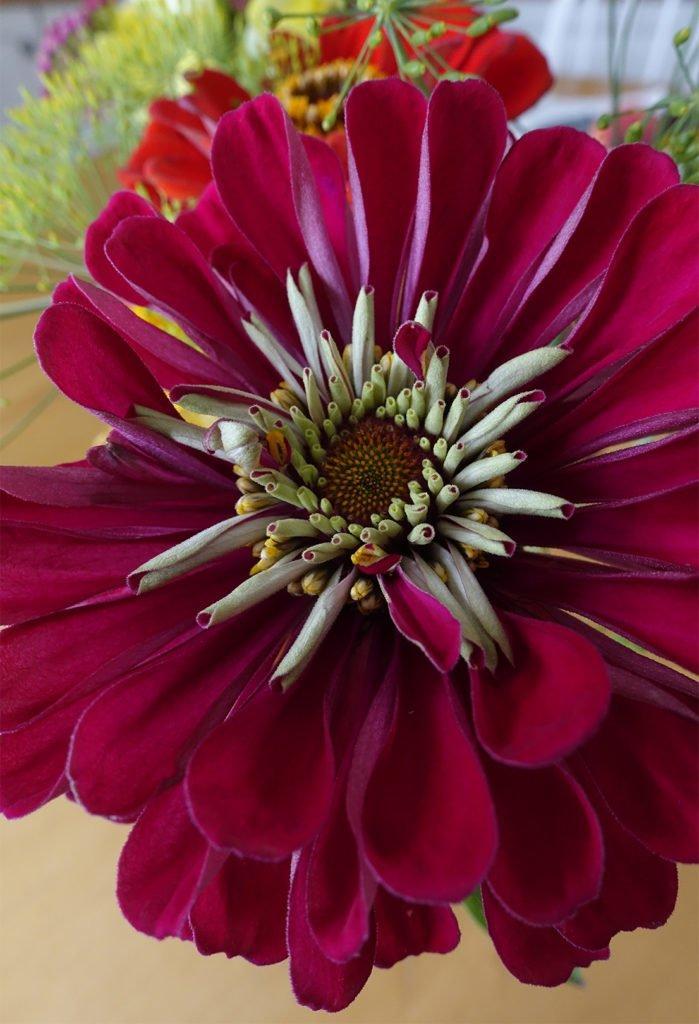 Over the last four days I mercilessly snuffed out hundreds of little lives. Millipede lives.
Fleeing harsh conditions in their natural environment, thousands of millipedes were crawling up and down the exterior of my house seeking refuge from the horrendous heat and drenching rains. They wormed their way inside to wander the more hospitable vast plains of my carpeted and tiled floors.

But I did not want millipedes in my house. Even though I knew they were just trying to survive. I have it good here: a fridge full-to-bursting, air-conditioning, Netflix, cozy furnishings…. Comfortably holed up in the house during the heat wave, I wasn’t eager to share, especially with creatures that had more legs than my dog or I. The arthropods managing to penetrate the sacred walls of my home found me standing guard with my Dust-Buster. The first day I sucked up over a hundred. As my almost-hourly dust-busting raids continued, I lost track of the count.

Days later, dreading emptying out the Dust-Buster, I knew I’d find maybe a thousand millipedes crammed into its dark bowels. Dead or still squirming. Small sparks of life languishing or extinguished by my own will. I put the recharging Dust-Buster out in the mudroom where I wouldn’t have to think about that.

But I did think. As one who watched my beloved daughter’s life slip away, as one who knows how fragile and fleeting life is, I hate the thought of taking lives, taking the life out of any living organism. And I had to wonder: who am I to condemn a whole population of these creatures? Do millipedes have hearts? Can they hear the roar of the approaching vacuum? What drives such a creature to survive? And what is it that gets me feeling so invaded and hell-bent on squashing all that out?

I went to photograph zinnias, and peeked into their wavy wormy-looking centers that I could photo-shop into heavenly beds for the poor creatures I deprived of life.

When is it okay to torture or take a life?