If you cannot find peace, you may need to create some yourself. It may not look or feel like anyone else’s peace. For a short while , standing by the pond in the evenings, I would play Taps on my coronet, feeling transported into a heavenly bliss. My neighbors probably felt like strangling me for disturbing their peace. These days I bring myself comfort and tranquility  photographing water, sky, and weeds swaying in wind, and then mixing them all together into a peaceful landscape in Photoshop.

Many rave about watching a birth. But maybe more awesome is witnessing life’s end. Years ago I tried to watch departing life evaporate into nowhere from the still form of my father. I stared, transfixed on the invisible drama, waiting for signs of a soul already taken flight: the just-stopped pulse, the empty lifeless eyes. My father’s half open, black marble eyes still caught glimpses of light. For how long could he see me? He lay there calm and still while his family shook in sobs. I could not tell if the life ebbed out of him slowly, or if it left as in the flick of a switch.

The astounding mystery of where life goes in the time it takes for a heart to stop beating makes death intriguing company to sit with. Is life locked dormant inside or does it dissipate into the negative space among the grieving family members? Does it escape into countless particles of dust? Are there a gazillion invisible, homeless souls freed from their earthly shells, crammed around us, hovering over the ones they loved and left behind? Where does life go?

There are a million different ways to look at death:
Our dying begins the moment we take our first breath so death is the last part of life, the completion of a cycle of bloom and decay; We are all dying but some of us simply have an earlier flight; Death is a transition, not an end, of body, mind, and spirit; Death is passing on the torch, joining the line of ancestors that anchor the living to the past and future. It’s the termination of our vital processes, a break in our stream of consciousness, an illusion, an adventure, freedom from earthly pain, a disease with no cure, a change in our physical forms, …Maybe the deceased live alongside us, having shed their bodies but not their souls.

However we look at it, death is not about being lost.

Admiring Ricardo “Ricky” Bernabeu’s eyes. What are some other ways of looking at death? 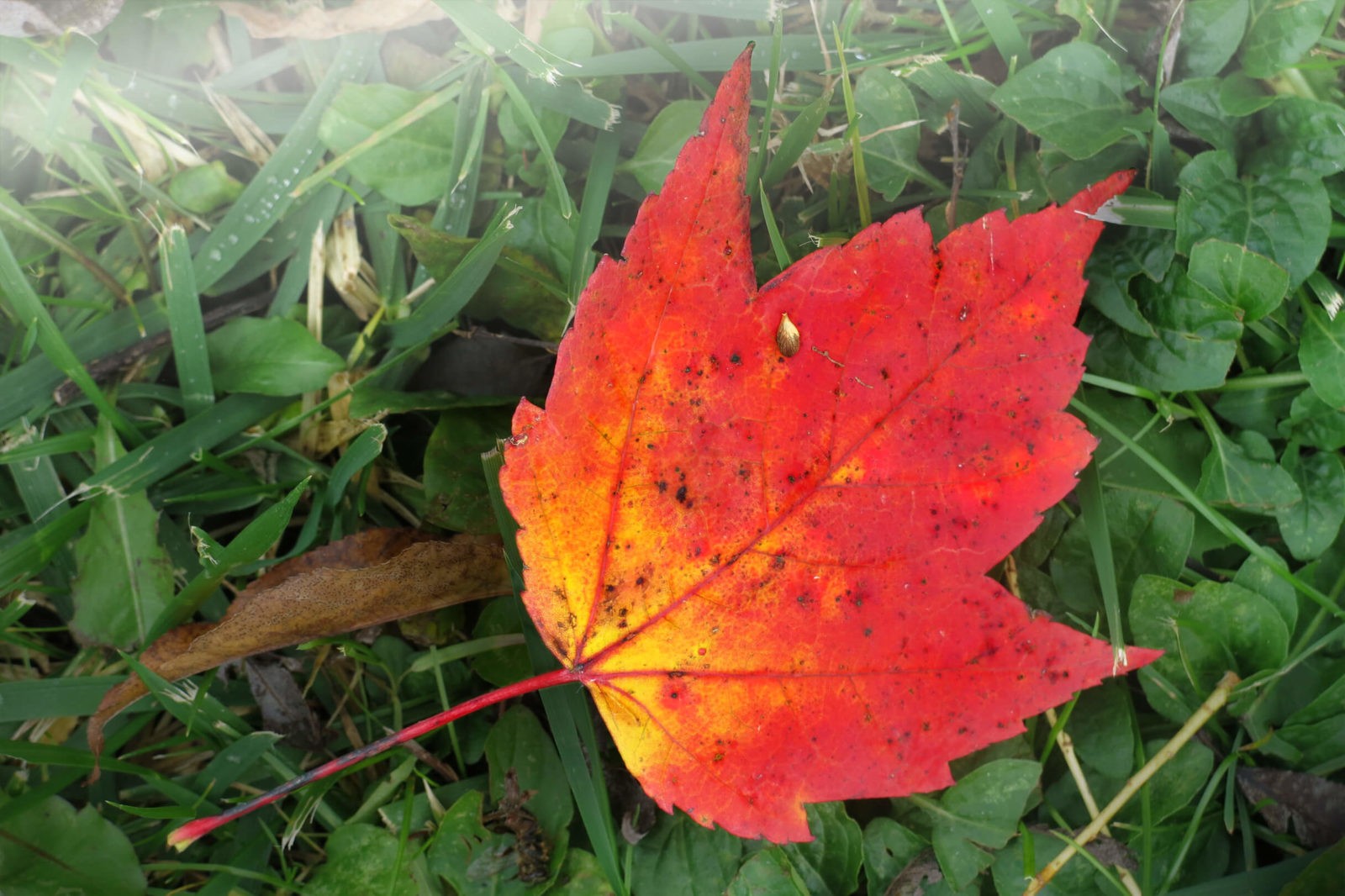 From the other side of the wind, a girl searched for a red leaf. It had to be red. When the girl was alive, she had given her mother red socks, red flowers, a red sweater and a red velvet cake. She wanted to give her mother a gift now. But from the other side of life, her options were limited to redirecting energy, manipulating objects, or invading her mother’s dreams. She finally found a perfect red leaf and traveled with the wind to her old house. She left the leaf on the lawn.

Soon her mother came out to walk the dog. The mother immediately spotted the patch of bright scarlet in the grass and thought it was a mitten. Dragging the dog over the yellow and brown leaves that dotted the lawn, she discovered it was a single red leaf. She looked around, but there were no other red leaves anywhere near. She picked the leaf up and examined its pale pink underside, turning it over and over as she walked the dog. She laid the leaf on a small bush outside the door before entering the house.

The girl sighed heavily. Her mother had left her gift behind.

As the afternoon turned into evening, the girl watched her mother come and go in and out of the house several times, eyeing the red leaf on top of the bush each time she passed. Once, her mother came outside briefly just to photograph the leaf. The girl pretended to be a breeze and made it shake. But her mother always left the leaf outside. The girl grunted.

That night the rain came down hard. The wind howled fiercely and blew the last leaves off the trees. They swooshed around in noisy gusts all night long while the girl hovered over the bush with the one lone red leaf.

In the morning she saw her mother peek through the window at the bush. Suddenly her mother rushed out the door and grabbed up the red leaf. Tears dripped down her mother’s cheeks as she looked to the sky. Then she carried the leaf into the house, into the warm kitchen. There she placed it on a tissue and studied it, as if it were a map of her daughter’s heart.

What do you think? Can we get messages or gifts from beyond life? Have you ever received one?