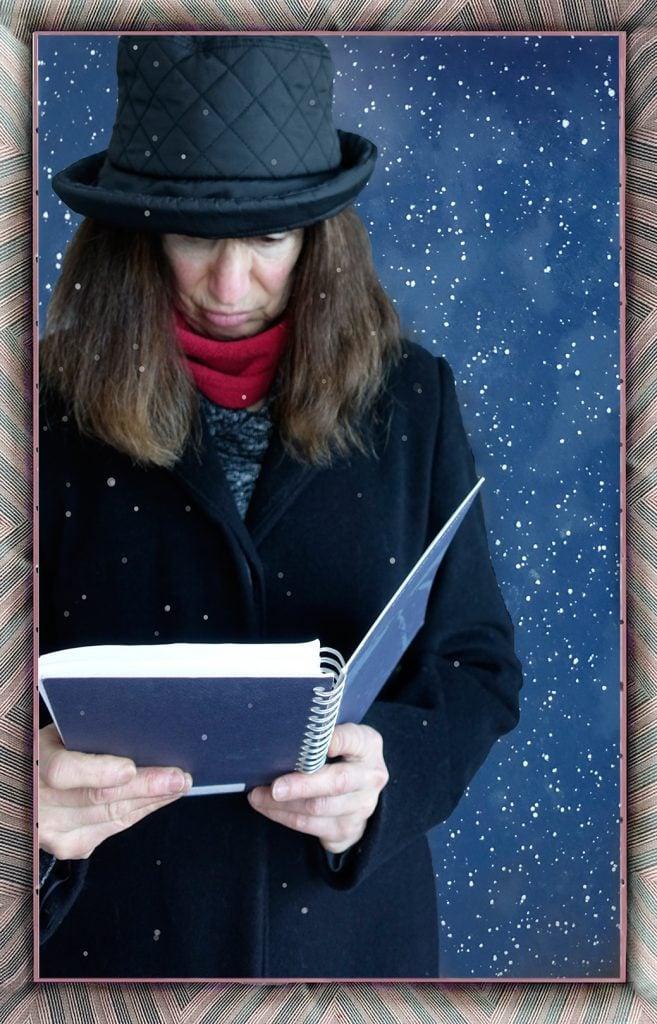 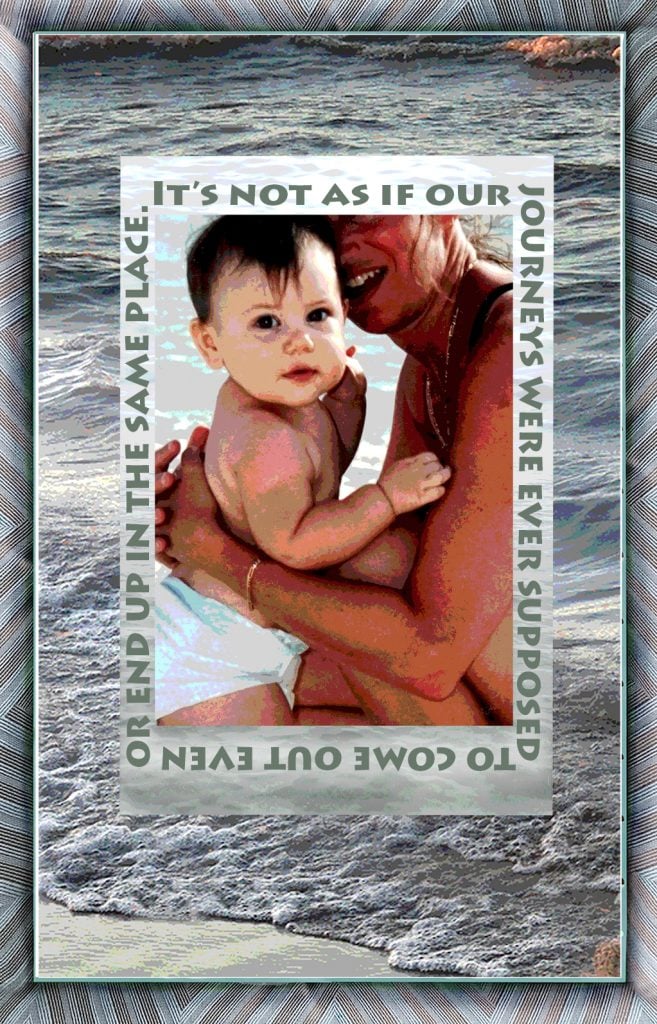 My dead daughter drags me up the stairs and into her bedroom. I thought I’d left her for good, in the hospital, in Rochester. But she walked in with me when I got home. Now, she is all over the house, excited, calling me to look, see this, find that. And she pulls me up the stairs. I don’t want to see that room. But I can’t sit still. Can’t think. Can’t eat. I want to be where she is. I want to be dead. It’s almost bedtime now and for hours I’ve resisted her luring me up here. But she wins.

Look, she says.
For what, I wonder? I scan my daughter’s room, trying not to believe she’s ninety miles north, in a bag, in the hospital’s basement refrigerator. No. Remember her here. In this room. She slept with her eye makeup on, smudged, her red painted toes peeking out from under four quilts. I’d wake her with breakfast trays—smoothies and grilled cheese sandwiches—to coax her into the morning. Now, sinking nose-down into the princess’s bed, I sniff, searching for her dwindling scent left buried in the linens. I roll over to see the room like she did. It feels like her hundred thirty-five pounds are sitting on my chest. Is she okay, I wonder? No. Nothing’s okay. I can’t keep her warm and comfortable anymore. Who am I without her? Am I still her mother? Now what? What am I supposed to do now, Marika?

Floor to ceiling, every inch and corner is filled with stuffed animals, photos, books, and memorabilia. Clothes. Papers. Nothing has been thrown out in three years. Since cancer. The room is crammed, and I am completely empty.

Look, she kicks me.
In the middle of the bookcase, a small spiral-bound notebook stands out an inch from the other books. It appears to be an unused journal. Until I pick it up and flip the pages backwards. There, on the first page, written in her most polished handwriting, is the poem above.

A wave crashes over my head. Inside me a seawall breaks. I take the poem and her stuffed Puppy to bed. The night fills with images of my almost twenty-one-year-old Marika flying over hills and mountains. And in the morning, I find myself back upstairs, haunted. Hungry for more. Another journal beckons, and then another. Rummaging through her things I find sketchbooks. Notebooks with poems and plays. Letters. When did she write all this? Songs. Diary entries. Bittersweet glimpses into her short life. And it’s like an invitation. I’ve found my daughter again. Marika’s not gone. She is upstairs in her room in a dozen different journals, in a million words, waiting for me to finally—really—get to know her.