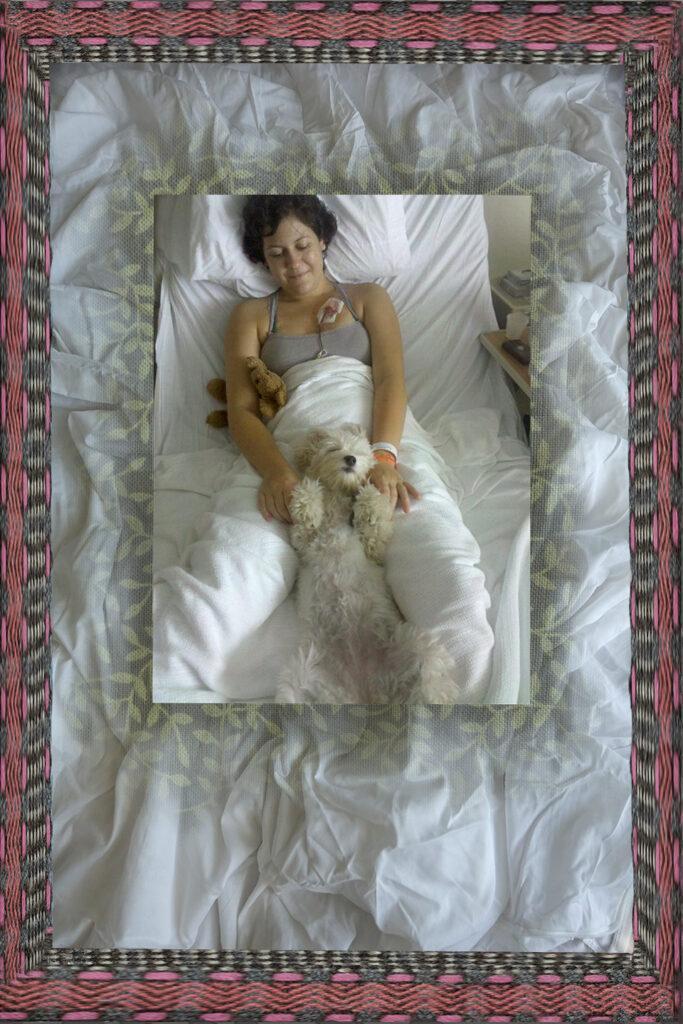 “Robin, Marika needs a dog. Her life depends on getting this puppy,” my sister said, speaking of my daughter in the same tone as the doctors who insisted Marika’s life depended on getting a bone marrow transplant. So in the fall of 2009, in the middle of our struggles with cancer, we got a jolly new Havanese puppy. She became the lifesaver we all needed. We couldn’t help but laugh as Suki climbed to the tops of couches, to the shoulders of anyone sitting on the couches, and atop Marika’s bed where she slept happily among the stuffed animals or under Marika’s chin.

In the end, Suki could not save the life of my daughter. But after, nudging me up from bed and out of the house each day, and snuggling with me at night, Suki saved mine. 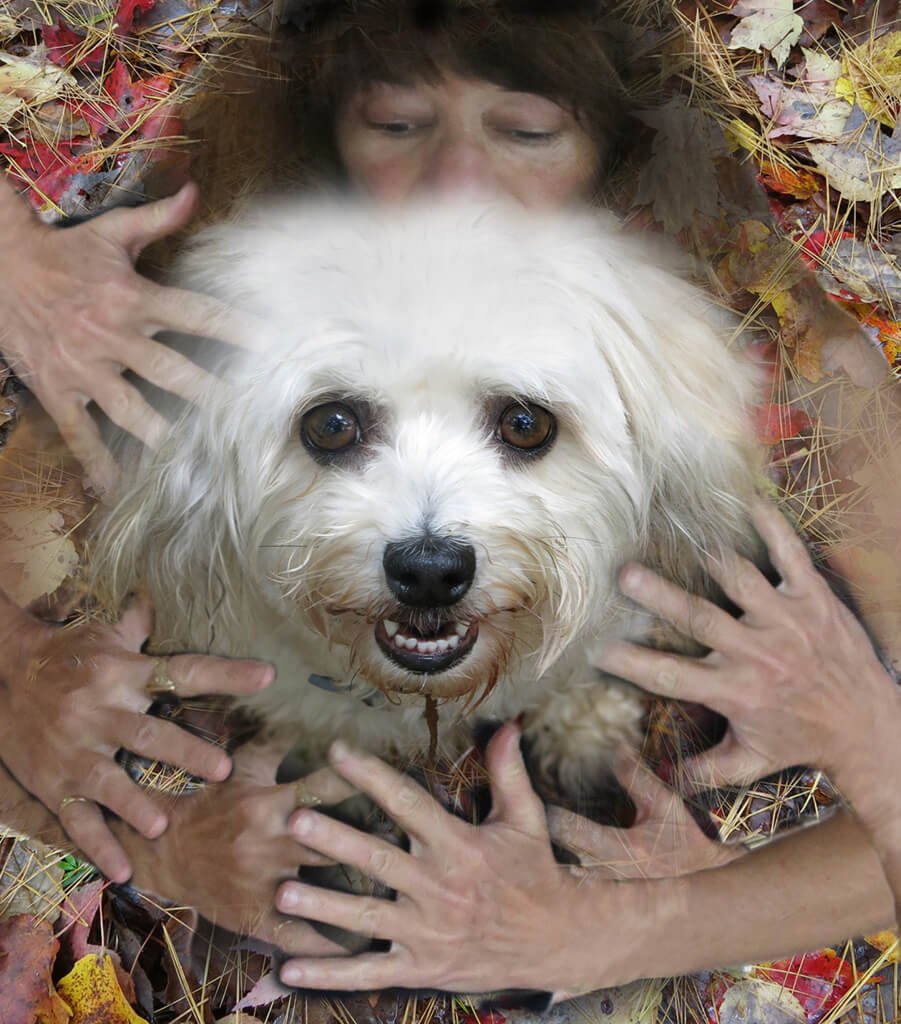 I would go so far as to recommend that anyone who has lost a loved one should get a dog. I would say Suki is my best friend. I would do anything for my beloved, inherited, life-saving dog. So why did I tell people all week, as we waited for the dog oncologist appointment, I would not let Suki get chemo or radiation?
“If she has cancer, I won’t put her through all that pain and discomfort,” I told them. But I told myself I couldn’t afford it. In fact, as soon as I learned there was a chance of cancer, I had set a limit on what I would invest on my precious friend. Knowing people who’d spent thousands of dollars on their dogs with cancer, I didn’t know of a single cancer-surviving dog. I wasn’t going to take a chance on losing my dog and my money.

The oncologist appointment was followed by long hours of waiting and not being able to focus on work. Finally the doctor called with the results of the fine-needle aspiration biopsy. On the floor with Suki in my lap, I hugged the phone. I hugged Suki, closed my eyes, and buried my face into the soft fur on her head. Hanging up, I cried. Then I stood, lifting Suki, and danced with her in my arms. No cancer.

Happy Birthday to my joyful Suki who turned six on Saturday.